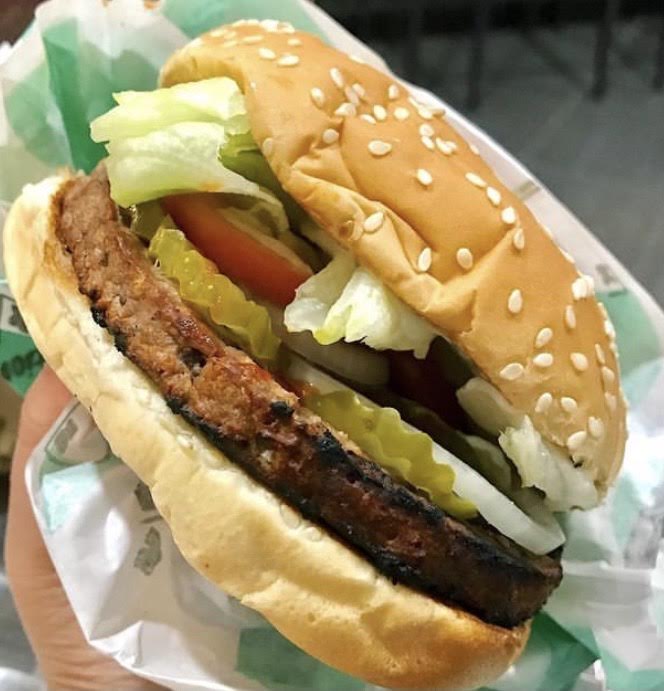 The Impossible Whopper from Burger King is the plant based version of the the original Whopper. The burger patty is made with heme, a protein from the roots of soy plants that creates the meat like flavor.

As the realities of animal treatment have come to light in recent years, junior Nina Simonyan has found she is sickened by how animals are treated. “I started to become vegan because I used to watch a lot of videos and documentaries about what happens to animals.” Specifically, the documentary Food, Inc. impacted her perspective on eating meat.

Farms today are dominated by industrialized facilities that concentrate animal feeding operations. “Seeing animals in those cruel conditions changed my entire viewpoint on the foods I consume,” Simonyan said. “I feel sick everytime I think about innocent animals being hurt.”

In the concentrated feeding facilities, animals are confined in tight quarters that prevent the animals from moving around. These confined facilities create a high risk of food contamination and disease spread for the animals. “While eating meals containing meat, eggs, or dairy products, I can not help but think about the bacteria, antibiotics, and other toxins that can cause serious health problems,” senior Michael Sadek said. On average, there are 75 million cases of food poisoning each year caused by toxins. The USDA reports that 70 percent of food poisoning is a result of contaminated animal products.

Environmental concern is also a major factor when considering a plant-based lifestyle. Research has found that an individual’s carbon footprint can be reduced by up to 73 percent by converting to a vegan diet. “After taking AP Environmental Science, I realized the growing concern of the safety of our environment, and I knew I had to do something to contribute to the recovery of our planet’s ecosystem,” said junior Aleek Jivalagian.

Switching to a vegan or vegetarian diet not only can help the environment but doing so can also improve one’s health. Vegan diets can eliminate some of the possible risks that are associated with harmful animal products such as developing cancer, heart disease, and Type 2 diabetes. “I have been playing sports for most of my life and it has always been important to me to be as healthy as possible,” said junior Ayk Hagopian. “I have slowly transitioned to a vegetarian diet to lower my risks of heart disease and to eat foods that are high in fiber.

The popularity of vegan and vegetarian food in restaurants and grocery stores has made the change to plant based foods easier and healthier. A top selling brand of refrigerated plant-based meats at grocery stores is Beyond Meat. It is a product made from plants that is meant to taste like meat, for vegan or meat-eating customers, and replace their meat purchases. Beyond Meat is designed to have the same taste and texture as animal-based meat.

Some restaurants have a section of their menus dedicated to vegetarian and vegan food options, while other restaurants take it a step further by being fully plant based.  Little Pine in the Silver Lake neighborhood of Los Angeles serves vegan food. Their most popular item is the Fennel Flatbread which is a combination of their house made vegan sausage, roasted fennel, romesco, spinach and parmesan.

According to the Good Foods Institute, the plant-based food market has increased $5 billion in sales since 2017. As the marketability of plant-based foods is growing significantly, most restaurants and fast food chains are including new vegetarian options.

“I typically do not eat vegan foods, but I do like to try new types of foods,” said senior Brandon Lau said. “I saw a post about the new vegetarian Whopper burger made with a plant-based, protein-filled patty called the Impossible Wapper. Comparing the two types of burgers side by side, the difference is unnoticeable. Both wappers are wrapped in the same greasy papers and have the classic flame grilled flavor. As new vegan options for food are being debuted, I’m looking forward to trying it.” 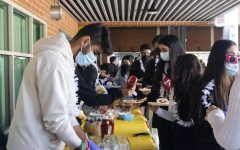 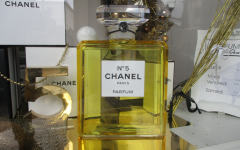 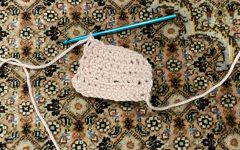 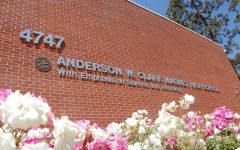 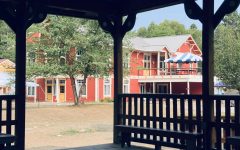 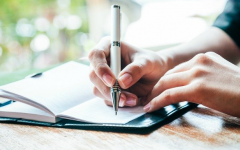