Public speaking at Clark prepares students for the future 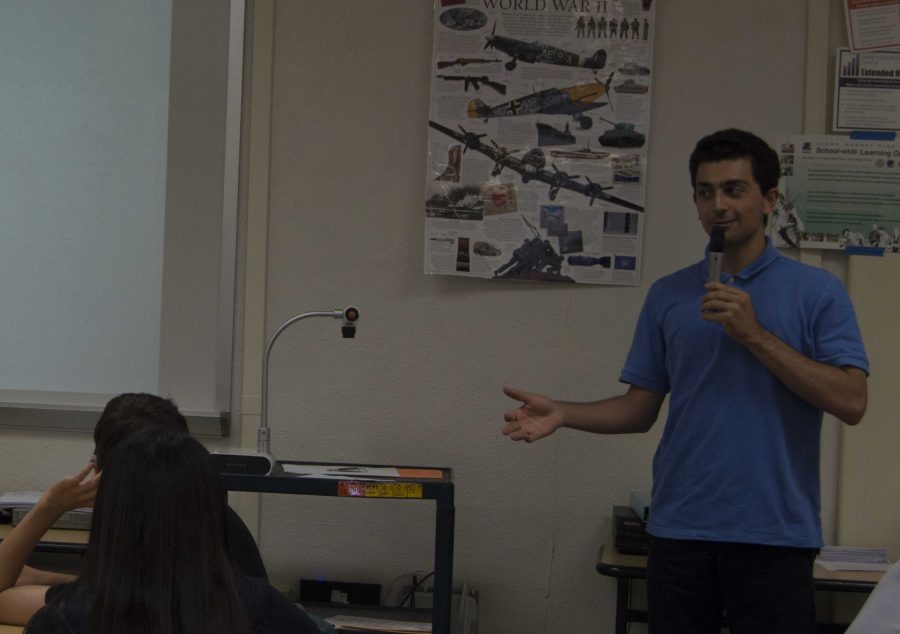 A student gives a presentation in the Davises’ Humanities class.

“I think it was [a seventh or eighth grade] history class and we were in groups of four and [our teacher] would send us to the front of the room and he would ask questions,” recalled math teacher Amir Ghavam. “And it was always random, so you never knew you were going to get called on. He would ask a particular member of the group [a question] and if the person got it right, our group would get five points.

“I was the group leader because my [grade] average was the highest in that group. He sent us up to the front of the room to answer these questions. When he asked us these questions, I could not remember anything and everybody relied on me to provide the answers, but that day I kind of blanked out. So our group did really bad. I was embarrassed.”

Speaking in front of an audience is a difficult task. But it is a necessary skill in today’s world. “We’re in a world where people sometimes have valuable things to share and it can be done in a more effective way publicly [rather than writing it in a book],” Ghavam said.

English teacher Stephanie Sajjadieh has similar beliefs. “I don’t know that there is any future where they’re not going to have to utilize proper communication skills,” Sajjadieh said.

Spanish teacher Melissa O’Gara believes that public speaking skills are necessary because at some point most people will have to present something in front of their business associates. She also believes that public speaking improves general confidence, even if it’s just a one-on-one conversation. She also added that the professional dress standard at Clark aides with boosting the students’ confidence while presenting.

Some projects assigned in class give students practice on speaking in front of an audience. Teachers interviewed believe that students receive the proper preparation that they need to be comfortable giving presentations after graduation. “By the time that they get through the senior project, they are better prepared [than most other high school students],” Sajjadieh said.

To get the students’ perspective, 30 students from each grade level were interviewed by The Chronicle. Fifty-three percent of freshmen, 60 percent of sophomores, 67 percent of juniors, and 63 percent of seniors said they feel confident giving presentations in class. 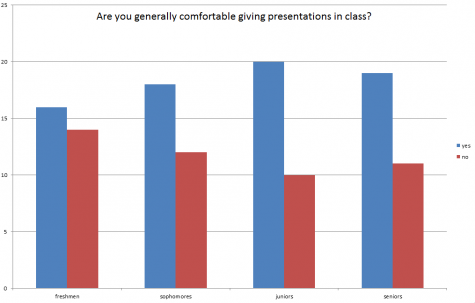 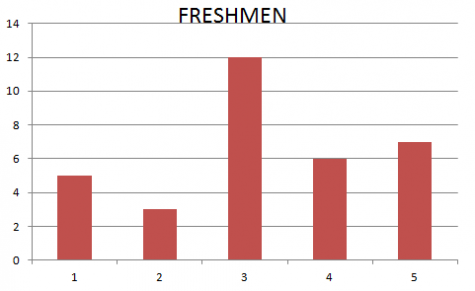 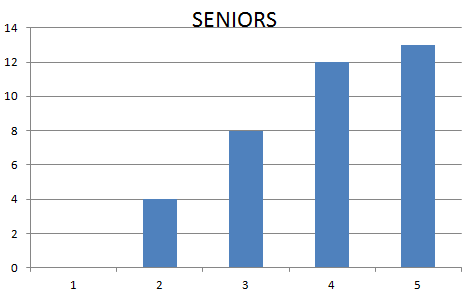 However, students have mixed feelings about how public speaking is taught, and some students believe it is an area of improvement at this school. “Teachers don’t teach how to present,” said junior Arineh Moradian.

Junior Josiah Collins thinks that more can be done to prepare students for their senior projects and for other public speaking they may do in the future. “More teachers should do what Mr. Pruitt does. He makes us get up and talk about a topic for a minute.”

Senior Mikia Zohrabian feels satisfied with his first three years at Clark and the skills he gained throughout his journey. “I’ve grown a lot as a person throughout the first 75 percent of high school,” he said. “I think the presentations in class and the project-based structure of Clark has helped me practice my public speaking skills.” He feels he is well-prepared for his senior project coming up in May.

Regardless of whether Clark is an ideal place to learn public speaking or not, one way to make progress towards mastery is to practice. “Being comfortable with the material will make all the difference,” O’Gara said. “The more you do it, the easier it becomes.”

I’ve [given presentations without practicing] many times in the past but I would always stutter and forget what I was going to say next,” Hernandez said. “Recently, in chemistry, I practiced my presentation over and over, and it just came to me so automatically and it flowed a lot better. I’ll definitely be practicing from now on.”

Sajjadieh recommends practicing many times in front of the mirror, your friends or your parents. She also believes that using your phone to record yourself doing your presentation is a good way to spot things you do subconsciously during presentations that you need to fix.

Ghavam also believes that practice is key to perfecting a presentation. He added that “sometimes humor helps. Even if you have to make fun of yourself.” If you mess up, acknowledge the mistake with a joke.

Another way to be successful at mastering public speaking is to have a positive mindset. It is essential to go into a presentation with the belief that you are going to succeed. Nobody in the audience wants you to mess up. “If you go in either ill-prepared or have negative expectations of the outcome…you’re going to stumble with words and forget what you’re going to say,” Sajjadieh said. She believes that this applies to life in general as well.

“Don’t fight it,” Ghavam offered as tips. “Don’t resist it. Embrace it. Let it be. Trust the situation.”