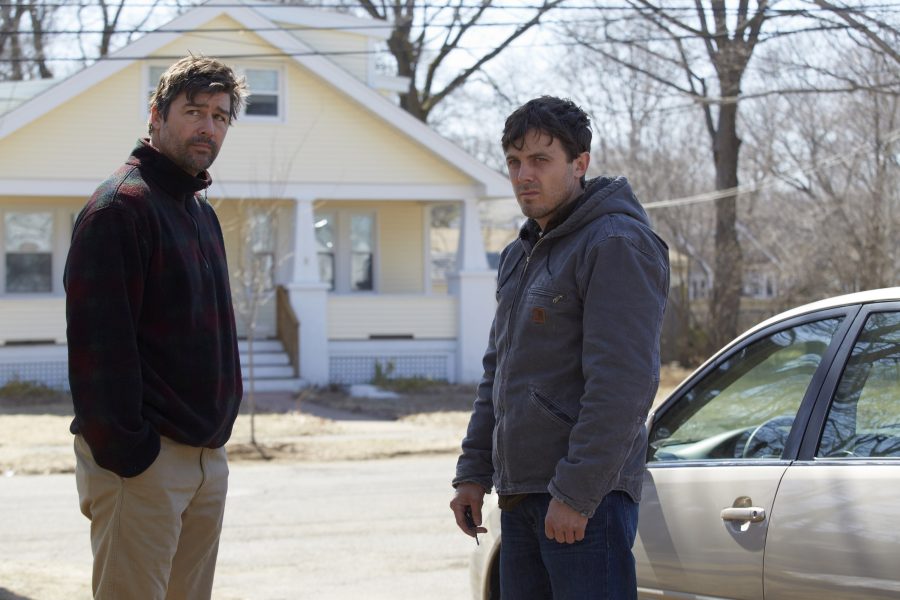 Won: ‘Manchester by the Sea’

Should have won: ‘Manchester by the Sea’

The screenplay for this film was absolutely exquisite from start to finish. The sheer brilliance in versatility writer/director Kenneth Lonergan showed in the script itself was unmatched by any original screenplay this year. One second the characters in the film were breaking each others’ hearts and the next they’d be screaming at each other in bitter, New England slang. The way this film captures the small-town, Boston suburb feel of the city of the same name is perfect. Although this year featured many phenomenal scripts such as Moonlight and the pleasant surprise The Lobster, Manchester by the Sea absolutely takes the cake.