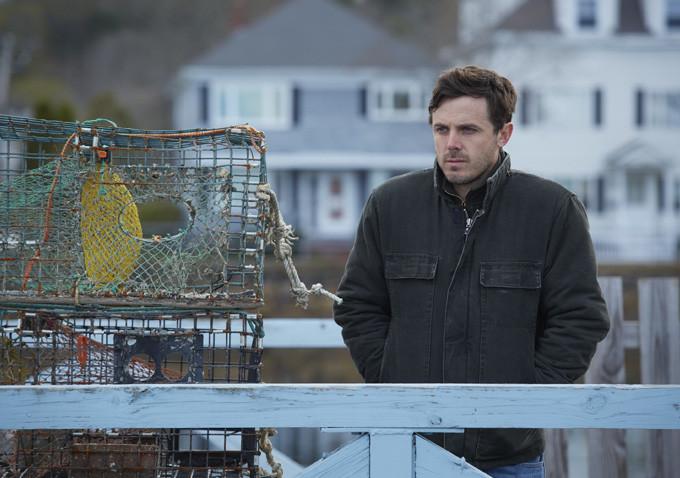 Casey Affleck’s phenomenal performance as Lee Chandler earned him a Golden Globe nod and he is the favorite to win the Academy Award.

Should have won: Casey Affleck

Casey Affleck gave us, without a shadow of a doubt, the most heart-wrenchingly brilliant performance of the year. His performance as Lee Chandler, a blue-collar Bostonian forced to take care of his nephew after his own brother, Joe Chandler, dies of heart failure, was the most brutally honest and emotional of the year. A performance like this will be remembered far after the Awards are over. With this role, Affleck proved that not only is he a far better actor than his brother, but he’s also one of the greatest dramatic actors of his generation.