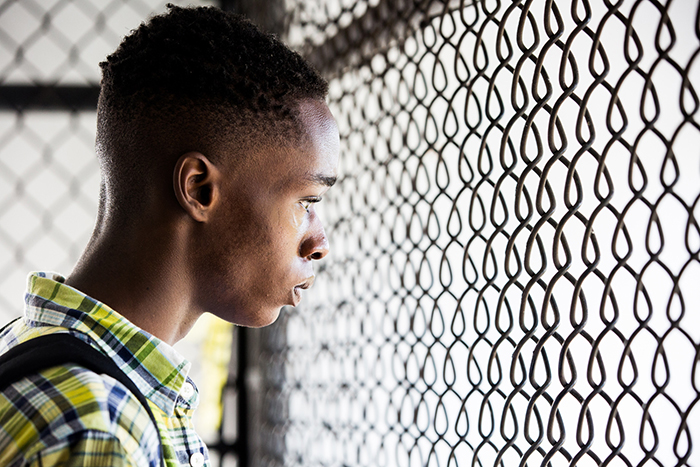 Should have won: Barry Jenkins

This one easily could have been another Manchester by the Sea win for me should Moonlight not have been such a monumental achievement in directing. Barry Jenkins’ second feature was absolutely flawless in the directing department. His vision and understanding of composition and rhythm was a treat to see on the big screen, as he told the story of a young inner-city boy named Chiron as he struggled to find himself in a world that kept telling him who he was.