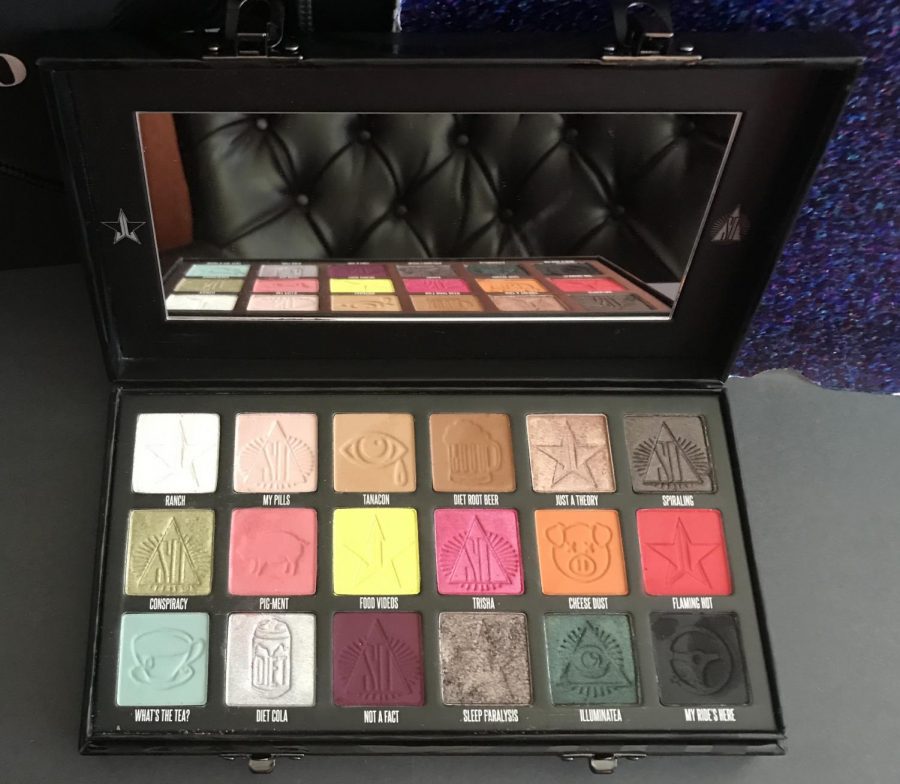 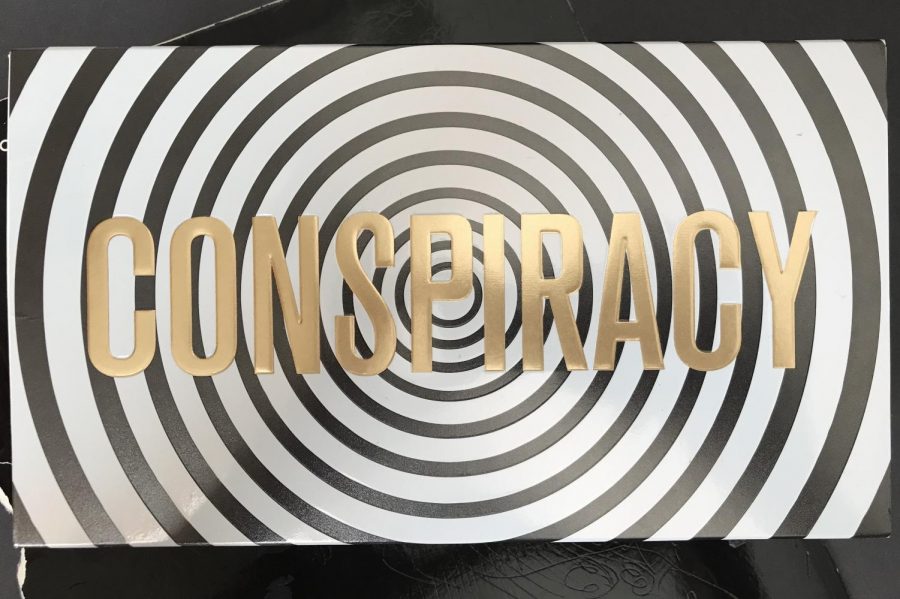 Gallery|4 Photos
Katherine
Conspiracy’s container was designed by Dawson himself and pays tribute to his iconic conspiracy videos that sport this hypnotic spiral background. 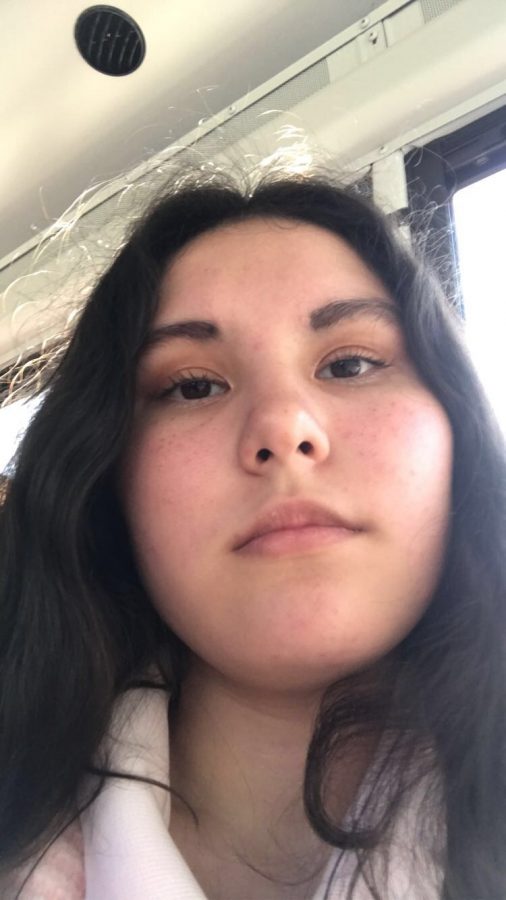 Gallery|4 Photos
On my eyelids, I used “Tanacon” and “Diet Root Beer” for a subtle look while in my inner eye creases, I used a dash of “Just a Theory.” 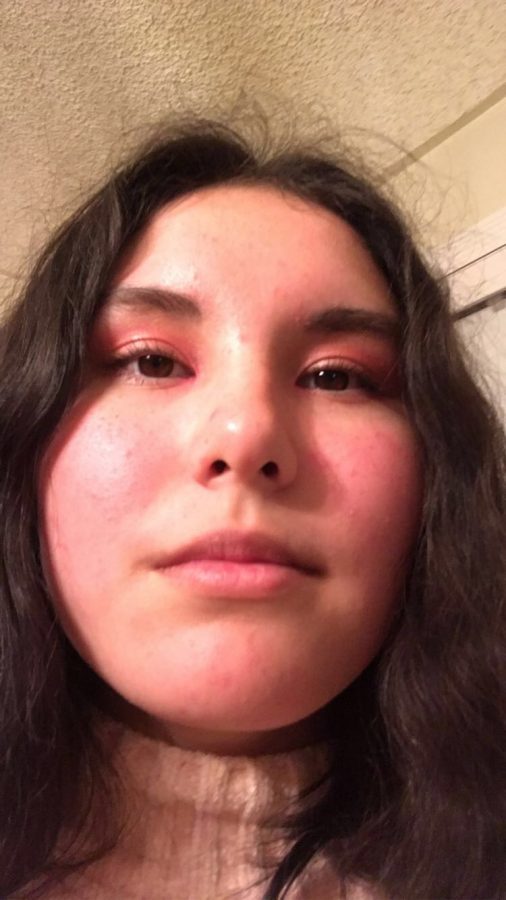 Gallery|4 Photos
Katherine Shovlin
I applied “Pig-ment” and “My Pills” to compliment my blush; in my inner eye creases, I sprinkled in some “Trisha.” 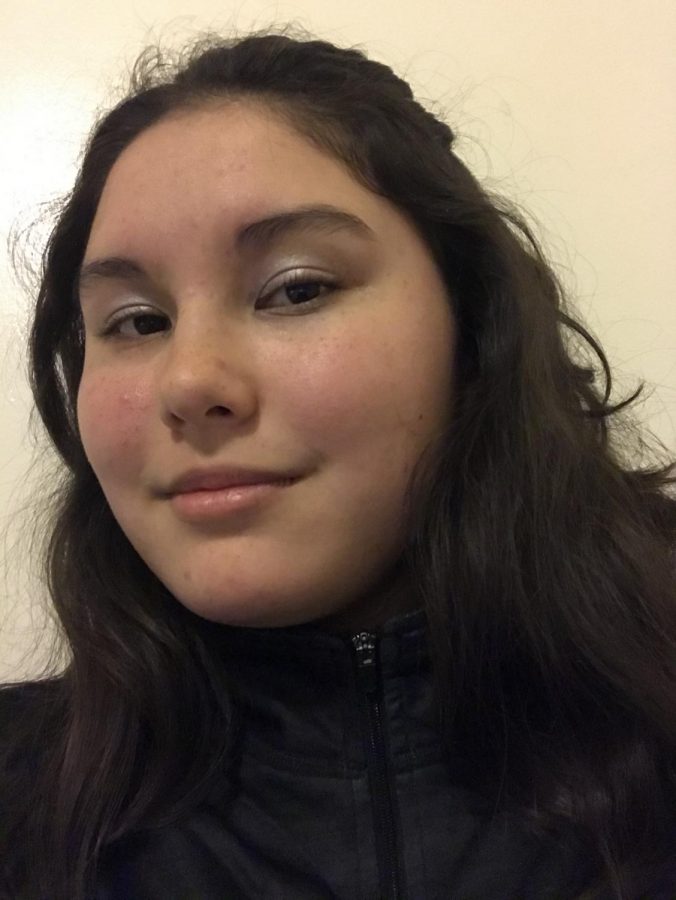 Gallery|4 Photos
Katherine
For this look, I blended “Diet Cola” with “Ranch” to add some color to my outfit; in my inner eye creases, I put “My Ride’s Here.” 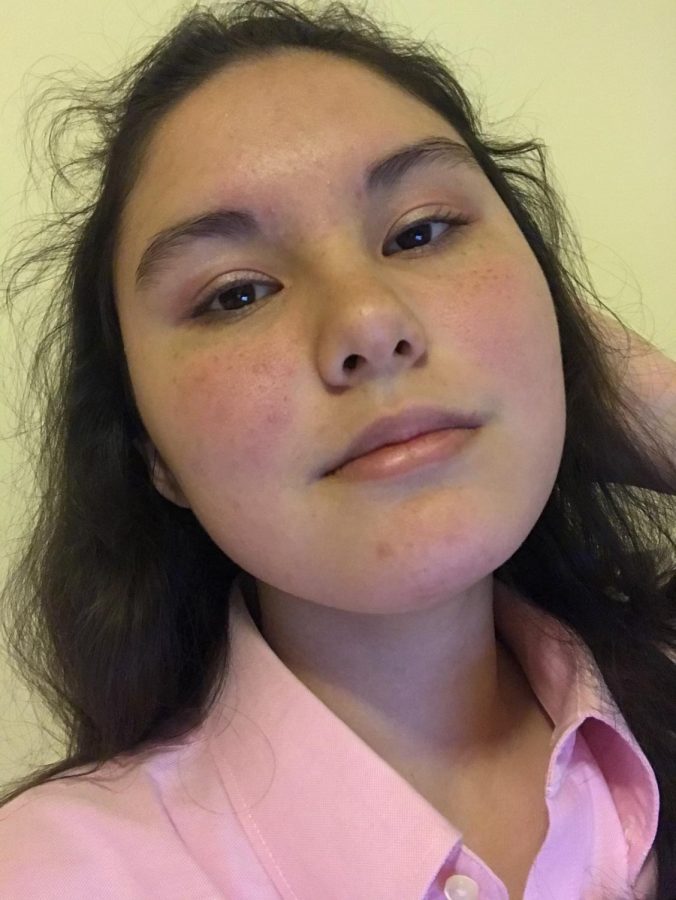 Gallery|4 Photos
Katherine Shovlin
While all of the shades look unnoticeable, I used “Ranch,” “Just a Theory” and “Pig-ment.” 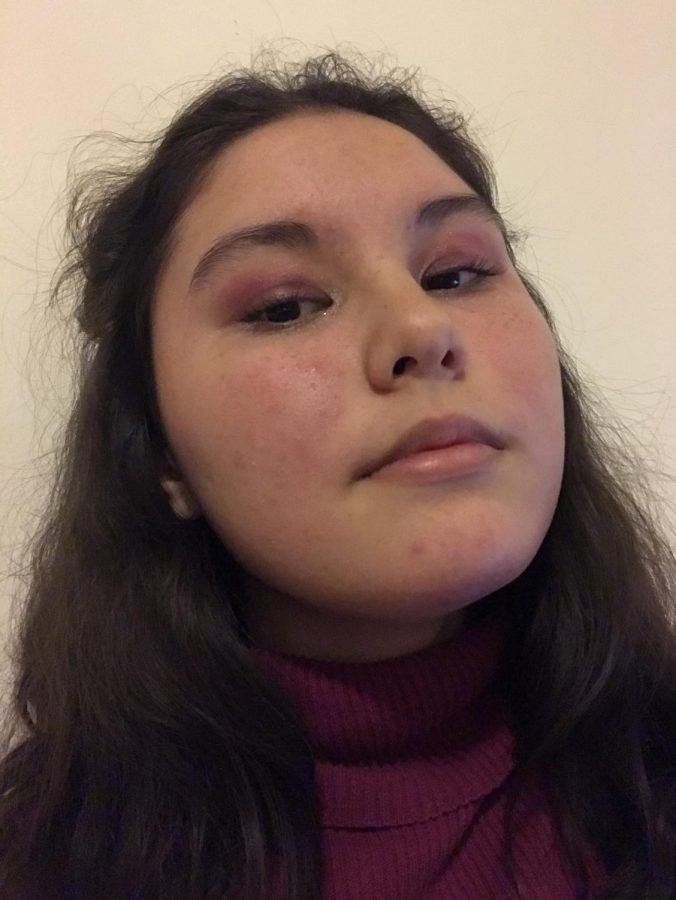 Gallery|5 Photos
Katherine Shovlin
In one of my favorite turn-outs, I used “Not a Fact,” “My Pills” and “Just a Theory” on my eyelids; “Sleep Paralysis” was used on my inner eyes.

Gallery|7 Photos
Katherine Shovlin
For my week’s final look, I created my rendition of a rainbow through “Flaming Hot,” “Food Videos,” “Conspiracy,” “What’s the Tea?,” “Spiraling” and “Illuminatea.”