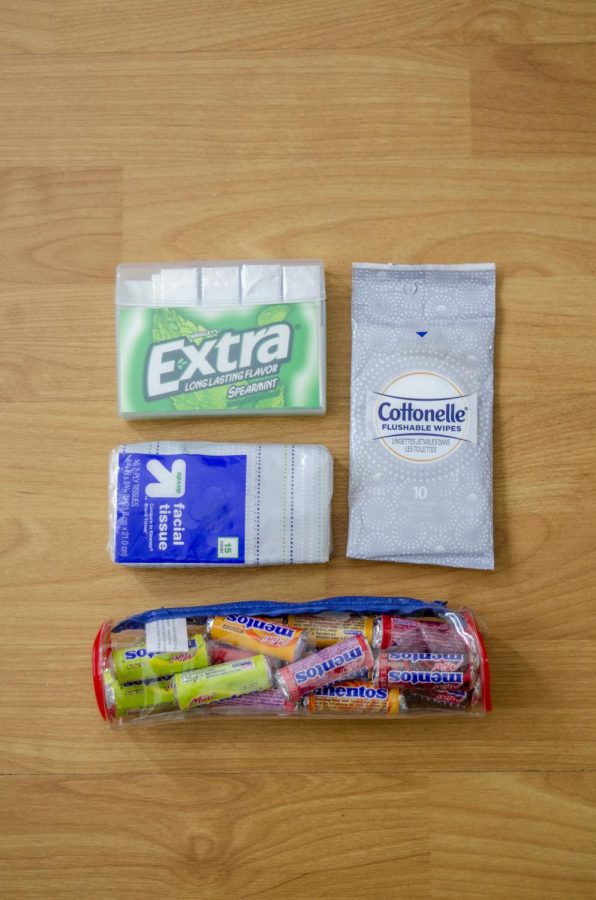 Going waste-free forced me to get rid of potential waste like gum, candy wrappers and paper tissue from my backpack. It was hard to go throughout the day without those items, but I eventually got used to it.

The world is sinking in waste. According to a study conducted by the World Bank, humans have generated over 2 billion tons of solid waste. That means each person produces about 0.74 kilograms of waste per day, with waste generation expected to increase by about 70 percent in 2050. 0.74 kilograms doesn’t seem much, but when combined with seven billion other people, it becomes a huge problem that puts the planet at stake.

As an ardent supporter of taking care of the Earth, I know I can do better than 0.74 kilograms. If Greta Thunberg, a sixteen-year-old Swedish teen leading the climate change movement, can make a difference from an environmental standpoint, so can I. It was that determination to make an impact to do my part in helping the Earth that motivated me to go zero waste for two weeks.

For two whole weeks I was to — at all costs — avoid buying or using anything that involves solid waste, ranging from plastics to paper. The only waste I could have left was anything recyclable or biodegradable, but I would still prioritize not leaving anything behind because recycling, although helpful, isn’t enough to stop the continuing onslaught of solid waste.

Recently China, one of the largest importers of American waste, stopped accepting any recyclables produced here, creating a huge waste problem the US government has yet to fully address. Once accepting almost 760 million tons of waste in 2016, China has now reduced its intake of recyclable waste by 95 percent.

In response to the change, the U.S. has resorted to dumping waste in other Southeast Asian countries for recycling, but even they have come to refuse it as well. Due to the lack of alternatives domestically, most of the items designated as recyclable are unfortunately taken to the landfills, only adding to already astronomical amounts of trash.

“Things people think are getting recycled aren’t actually getting recycled,” said senior Adam Kaplan. Kaplan and the four other members of Evans-Bye’s environmental GIS team, the Plastiques, have been conducting research on the effects of plastics both short and long term and believe people have to do more than just throwing their items into the recycling bin.

“Bottle caps or other small materials can fall through during the actual process of recycling, so they’re not really recycled,” Kaplan said. “Also, there’s too much trash to filter out during the recycling process so you can’t recycle anything if there are too many nonrecyclable things with it as well. That’s why in the three R’s (reuse, reduce and recycle), recycling is last.”

Right away, I could immediately feel the impact of going zero-waste.

I literally couldn’t buy anything. On the first two days of the challenge, going to any store was a pain. Aimlessly walking down the aisles filled with tempting foods, unfortunately, packaged in plastic, it hurt to look away. I wanted those chips, that bucket of ice cream, and that bottle of skin toner I desperately needed because I didn’t want another acne breakout.

The consumerist me wanted to buy everything, but instead I proceeded to ignore the tantalizing temptations and kept walking in the name of saving the environment. But perhaps the most affecting aspect of my life by this challenge was the food.

My diet was completely turned upside down. I was deeply saddened by the fact that I couldn’t eat anything my family was, like a pack of Doritos or a sandwich that was packaged with wasteful materials. Even during my class’s senior trip to Catalina, I was forced to pack my own snacks (with reusable containers of course) and awkwardly ask the waiter at the restaurant I was eating to take out any paper or plastic items that came with my food.

Once a die-hard fan of bagged chips, packaged cookies and gum, I switched out the junk food for healthier options. Since the more healthier options — such as produce and vegetable s— didn’t leave much waste behind, most of what I ate came in the form of fruits and vegetables like apples and celery.

Though I didn’t enjoy the healthy transition at first, I unknowingly found myself enjoying the various produce I got. I began eating things I never thought of trying, like beets and dandelion greens (yes, you can actually eat dandelions). Instead of unhealthy sodas or overly sweet juices, I primarily drank water that was regularly refilled at the water fountain at school. I also bought a new water bottle that replaced the use of plastic water bottles.

Other than food, it was also a struggle to find replacements for the other items I usually use on a daily occurrence like skincare. Instead of using soap in plastic containers, for example, I turned to bar soap that wasn’t wrapped in plastic. Although I bought soap that didn’t include any plastic, soaps can also become a simple, fun DIY project to make yourself.

Junior Murielle Haenning, for example, has been making soaps with her family to save waste and prevent using more plastics. “You can make soap at home that’s as effective as soap you buy in the store,” Haenning said. “It’s simple because it’s useless putting plastic [around the soap] and then taking the plastic off and putting it in the trash. Living without plastics is hard, but there are many alternatives.”

But for most things, unfortunately, I was forced to give them up because there wasn’t a “waste-free” alternative or I just didn’t have the time to make my own product.

Since the reliance on disposable goods is so strong and necessary to go about daily life, finding other ways in order to be wasteful was tedious at times. I found it a nuisance to make the extra effort to go to specialty stores or go on hunting for products that didn’t leave waste that wasn’t recyclable.

Another struggle that stuck with me throughout the two weeks was breaking the ingrained habits of using disposable items and nonchalantly throwing them away. I caught myself numerous about to use something with or made of waste, ready to throw it away.

Sometimes, the habit would get the best of me and, on a couple of occasions, I found myself so close to throwing some items in the trash. It was scary to realize how automatic it was for me to use and dispose and how I never thought about what happens to my trash once I threw it away.

Giving up my favorite things and forcing myself to improvise just to be waste-free makes me understand why so many people are reluctant to go waste-free, but the challenge isn’t impossible.

In fact, in exchange for the extra time and dedication, I saved a lot of money long term. Instead of using plastic bags or Ziplocs, I made sure to invest in reusable bags (like canvas totes) and mason jars to keep my stuff ranging from jewelry to snacks. I saved a lot of money by buying reusable items that’ll last a longer time than short-term disposable plastic bags or Ziplocs.

The experience has provided me with a new awareness about everything around me. Walking down the supermarket aisles has a different significance for me now. It isn’t just a lust to buy more things I don’t need any more; it has become a questioning of how long our world has before our waste kills most, if not all, of the Earth’s biospheres.

“[The current state of the Earth] is an emergency. It’s horrible,” said environmental science teacher Dominique Evans-Bye. Evans-Bye, who recently won the Presidential Award for Excellence. Waste, especially plastic, is negatively affecting the ecosystems and takes longer to degrade than what most people expect, according to Evans-Bye.

“Plastics don’t biodegrade, they just break down into smaller and smaller pieces,” she said. “It really takes a lot to degrade plastic. They have to be put in a landfill and they have to be in the right conditions to biodegrade. They don’t just naturally biodegrade in the environment quickly enough.”

Although the current condition of the environment is at an increasingly dire state, Evans-Bye remains hopeful the damages already done aren’t irreversible yet.

“There is something everyone can do, “ Evans-Bye said. “Avoid using single-use plastics and throwing those away. Reuse things like silverware instead of using plastics or use reusable water bottles instead of plastic ones. Little things like that do make a big difference.” 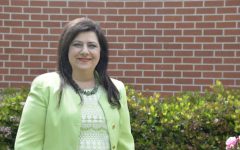 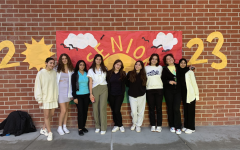 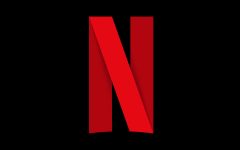 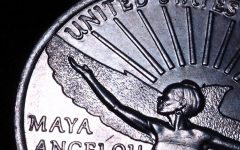