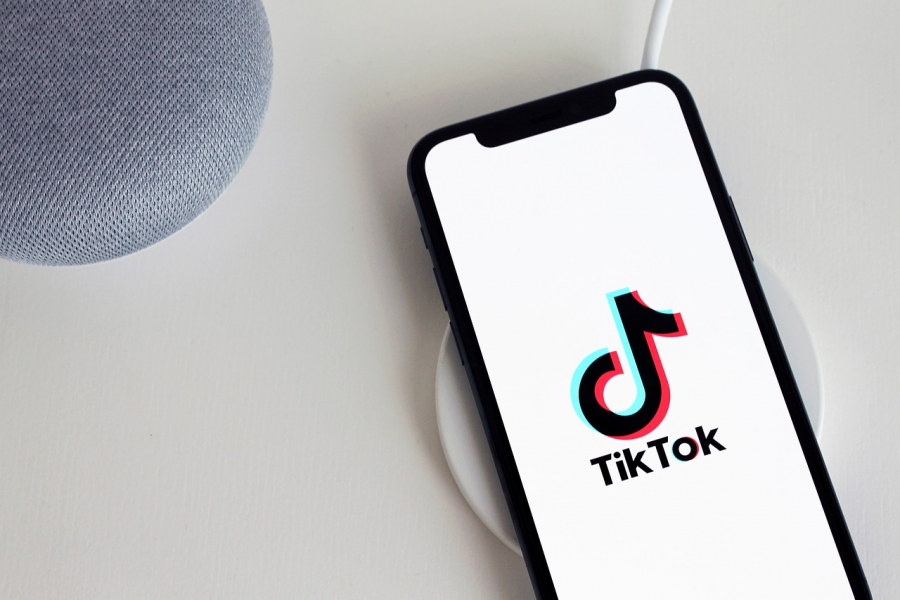 TikTok has been around since 2016 and has gained a steady number of users over the past four years.

TikTok is currently the most downloaded app on the market and is taking the new generation by storm. The viral app has been around since 2016 but began gaining popularity starting in 2019, using a combination of tactics to draw a large audience. “The videos are short, to the point, including catchy music, and there’s just a little bit of everything for everyone,” said junior student Eva Sarkisjan.

TikTok is best known for its trends, a recent one being the devious lick trend, where students across the country would steal things from school and post it to a specific sound. “I saw someone try to take a toilet, ” explained junior student, Nairy Mankoukian, revealing just how far the trend was taken. These trends have a strong influence on how people, especially younger teens, act and behave sometimes leading to trends such as this one where their actions could be considered outright vandalism.

Another recent trend is hanging LED lights around rooms. This trend has been very long-lasting and has even been incorporated into house designs. The lights are used to demonstrate emotions and for eye-catching effects in videos. Due to the influence of TikTok, many teenagers have hung these colorful lights on their ceilings.

TikTok is not just about trends though. While the popularity of videos affects how people act as seen by the devious lick trend, TikTok has also been a great way to spread information. The website has been known for spreading awareness about issues such as Black Lives Matter, multiple wars such as the Palestine and Israel War, and has served as a way to keep audiences of all ages aware and alert. “I don’t really watch the news so I get most of my information on social media,” said junior student Lilia Hacoupian, reflecting a common tendency among teens.

TikTok has led to the popularity of many influencers such as Charlie D’Amelio and Addison Rae, both of which have reached high statuses releasing music, appearing in movies, and modeling for companies. Both Charlie and Addison were invited to the Met Gala which is known to be a big event for well-known celebrities and requires an invite from high-end brands.

“I started reading a bunch of new books like The Cruel Prince, Shatter Me, and It Ends With Us,” said freshman student Elin Arakelian. TikTok is affecting the popularity of not only influencers, but also books, movies, and shows. Colleen Hoover, a well-known author on the platform, has recently had her books, though many were released years prior, reach the New York Times Best Seller List once again due to the growth of popularity of her books on TikTok. Overall, the platform has set up a source of opportunities for movies, books, and people to gain popularity and put their work on display for a broad audience.

Television shows have also been gaining viewership because of TikTok. The recently released Korean television show, Squid Games, has especially been gaining recognition due to a vast amount of people making videos about the show. The Squid Game hashtag on TikTok has 35.7 million views and was trending for multiple days.  The show gained so much popularity that SK Broadband, a Korean internet provider, is suing Netflix to maintain the cost of such a large influx of internet traffic.

The app’s popularity was caused mainly by the pandemic. “I didn’t even know TikTok was a thing until lockdowns happened” explained Nairy, “I just needed something to entertain me.” TikTok was not very relevant in people’s lives, but according to statistics, as of now, the average person spends at least fifty-two minutes per day on the app, compared to the twenty-eight minutes per day on Instagram. The app has roughly 1 billion active users, while before in 2019 the app had merely 381 million users.

TikTok has slowly made its way into people’s lives, bringing its audience entertainment while also gradually affecting how people think, act, and what they watch. The impact of TikTok is hard to ignore as the digital app has begun taking away time from people’s day-to-day lives. TikTok served as a form of entertainment and comfort during the past two years and has remained popular due to this reason. 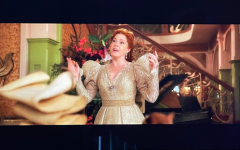 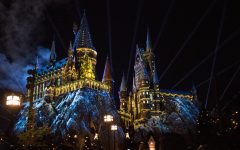 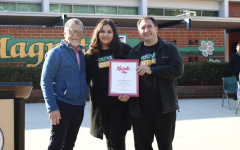