A glance into spring break during the pandemic 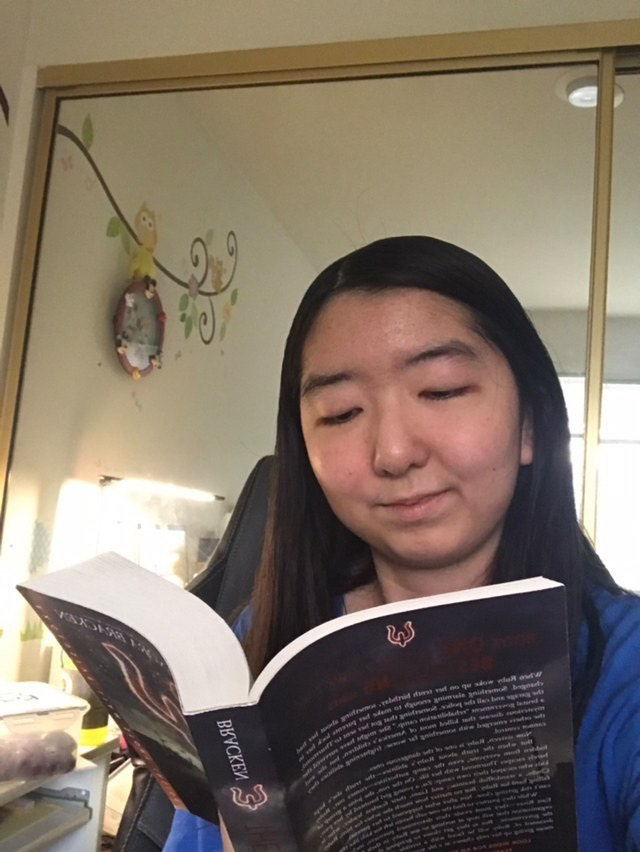 Spring break was different this school year, and it was similar to last year’s situation. When the pandemic had just started, there was a stay-at-home order, and barely anyone could go out. Only essential workers who had to work were allowed to be outside. If the person could work at home, they were forced to do so. Students had to spend their entire spring break at home and continued to even after the break.

This year, there was a stay-at-home order as well, but the guidelines were more lenient. Since the frontline workers and seniors were beginning to be vaccinated, some places started to open up. Indoor dining began to be allowed at restaurants. More stores opened up and some amusement parks as well. Even with the more lenient restriction, masks and social distancing were still required.

Everyone was excited to finally get some time off from school. However, with the pandemic still going on, there were limited places to visit and vacation. Even if students did go somewhere, there were still guidelines they had to follow.

Students spent their spring break in various ways. Some traveled, some went places locally, and some stayed at home.

Freshman Lelia Byerley traveled to South Carolina during spring break. Luckily, she didn’t have to quarantine when she got there, since South Carolina had a very low number of COVID cases. She still wore her mask to be safe though. “My family and I stayed at multiple friends’ houses,” Byerley said. “One of them had a hot tub, which was so cool.”

In South Carolina, there are many swamps, tasty fried food, and things to do that you can’t do in California, Byerley said. Byerley met with some of her old friends and went to some tourist attractions. “One attraction we went to was a swamp,” she said. “We went to where the movie Patriot was filmed.”

Freshman Sella Koshkerian spent time with family and friends during her break. “I went to Universal Studios CityWalk with friends and I also went horse riding with my cousin,” Koshkerian said. “It wasn’t my first time going horse riding, but it was still as fun as I remember from a couple of years back.”

Before entering CityWalk, Koshkerian and her friends had to get their temperature checked by the Universal employees and also had to wear masks. The stores inside CityWalk had some guidelines that needed to be followed. Only a certain amount of people were allowed inside and the rest would wait in line outside socially distanced. Even with the limitations, Koshkerian said that she had fun during this spring break.

Freshman Celia Tahmasian stayed at home most of the time but had a breath of fresh air when she spent time with her family at the beach. She went to the beach to watch the beautiful sunset. Since there were a lot of people, Tahmasian socially distanced from other groups of people and wore a mask the entire time.

Sophomore Lauren Chang chose to stay at home and not go outside during her spring break, since she wanted to stay safe. “I wanted, for months, to actually watch the Marvel movies because I’ve only seen like three,” Chang said. “So, I started and watched a bunch of the movies with my friend, Angie.” Chang also read The Darkest Minds and watched The Maze Runner movies.

Some areas of the country did experience challenges during spring break. In Florida, there were huge crowds on all the beaches. With all the people, only some were following guidelines. Unfortunately, most weren’t, according to most media reports.

The residents were concerned that there could be another possible surge of COVID-19 due to this commotion. Police officers had to shoot pepper balls to separate all the people, since it was so crowded and not many were socially distancing. The mayor of Miami Beach, Dan Gelber had to enforce an 8 p.m. curfew. He also said that the causeways, or raised roads, would be closed at 10 p.m. so that the number of people would be reduced.

In California, all of the school districts encouraged students to stay safe and healthy during spring break. They advised students to stay with the same small group of people they have been with and to follow all the guidelines. The Los Angeles County Department of Public Health recommended that Californians should not travel more than 120 miles of residence, to other states, or countries unless it is essential. If they did so, they were required to self-quarantine for 10 days to keep safe.

With spring break in the recent past now, staff and students have the rest of the school year yet to finish.

“I just hope I am able to finish the year well and do well on my AP history test,” Chang said. “I’ve been planning to study a lot about careers and colleges over the summer because I have no clue about what I want to do, so I hope I can figure that out as well.”