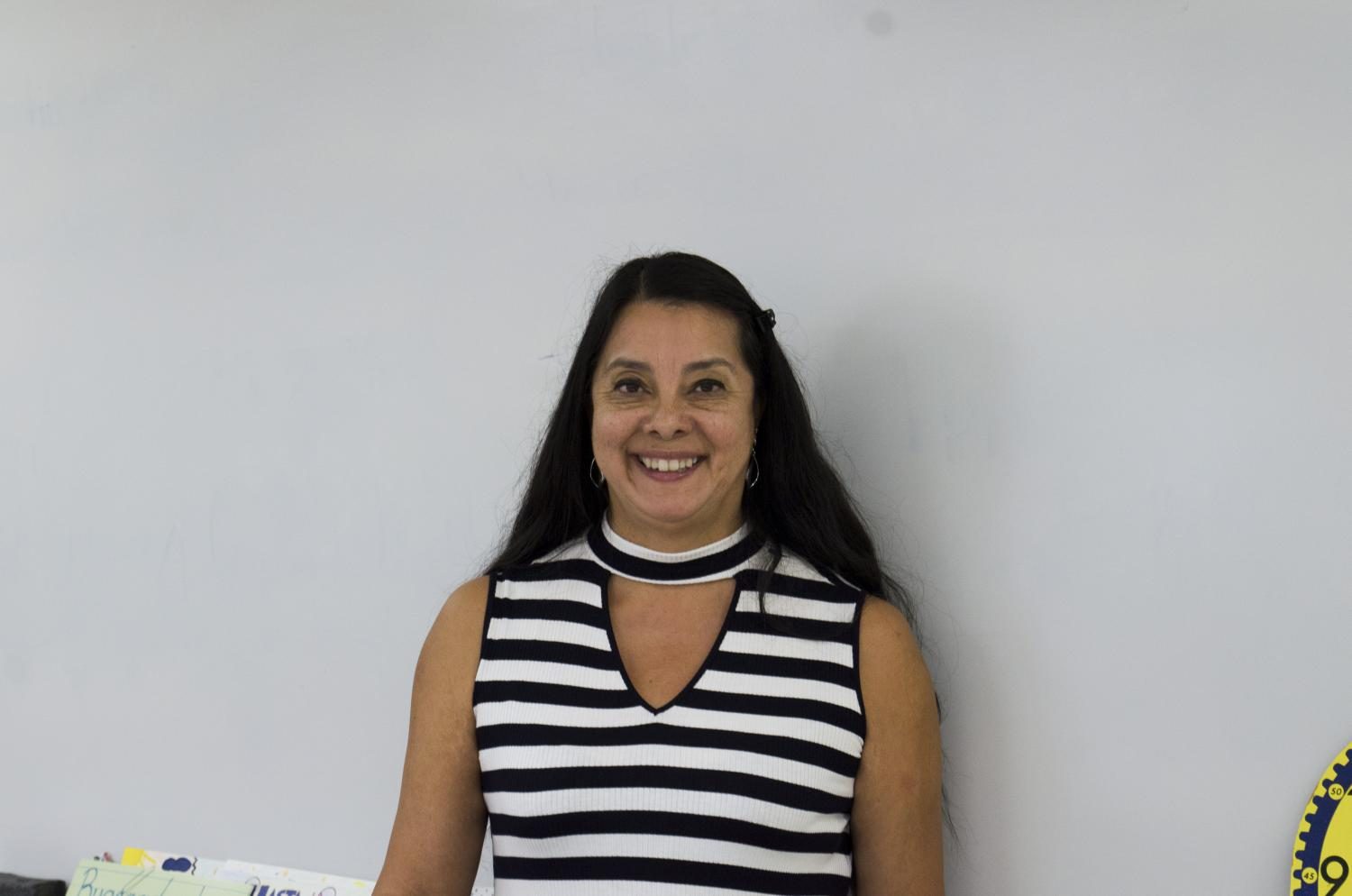 Clark’s new Spanish teacher, Esther Witler, hasn’t always been a teacher. She said that she first started working as an administrative assistant with the County of Los Angeles. Witler said that she also worked at the for the Los Angeles County Fire Department where she was the Spanish-speaking liaison with the media.

Before returning to Clark Magnet, Witler had been teaching at Glendale High School. Witler taught first grade bilingual for four years, second grade for six years, and has been teaching high school Spanish for the past five years.

“I think she’s a good teacher and gives the right amount of work,” said sophomore Aleks Zadorian. “I think that the way that she teaches is fantastic and if students pay attention, they will learn a lot.”

“I really like working at Clark and that it’s a very special school and we are all very lucky and privileged to be at this school both teachers and students. The staff feels like family to me,” Witler said. She said that she was looking forward to having a great year teaching students in her classes and have success in teaching them Spanish and enjoy doing it.

“My classes are great, students are polite and attentive,” Witler said. “I look forward to coming to my classroom and seeing my students learn the material.”