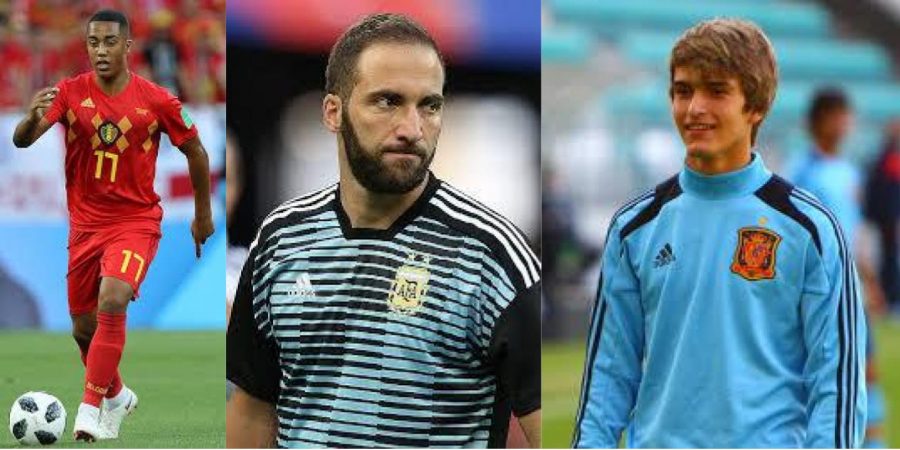 The English Premier League is shown in up to 643 million European homes, and the transfer window that is open from Jan. 1 to 11 p.m. on Jan. 31 is one of tensest times in football history. Seeing how your favorite club competes in negotiations can very well determine its performance during the rest of the season and can be very nerve racking.

And despite us wanting to believe it, not all English clubs are created equal. Some have very low end budgets while others are owned by big bucks oil entrepreneurs from the Middle East. Although there are many transfers going on around the world during the international transfer window, the main goal of this article is to show the best deals that English football clubs got this year in January.

Many English clubs within the Premier League don’t have the luxury capital to afford buying or even loaning international superstars. While this is a disadvantage to some clubs, others look at it in a more optimistic way, such as Leicester City Football Club. Known for their absolutely astonishing 2016 run, winning the premier league, the “Foxes” have managed to pick up a rising star on loan from Monaco.

Youri Tielemans, a young Belgian national, joined the Foxes on loan from French club Monaco earlier this January and played his first match for Leicester a few days ago. While only on loan, the Belgian seems to be fitting in well, demonstrating key passes and locking down the midfield. Loans could very well lead to permanent stays, and with Youri, the chance to play in the competitiveness or the Premier league could very well persuade him to stay full term after his loan is expired.

Some Premier League teams are more fortunate than others, being able to buy and loan players that are more of a household name.

Chelsea, for example, are a  strong competitor for a Europa league spot.In order to achieve such a task,they brought in Argentinean striker Gonzalo Higuain from Juventus in Italy. Higuain, while not a young player like Tielemans, brings in loads of potential for goals, since he recently turned 31 in September, and is likely in the peak of his form. This decision was probably made by Maurizio Sarri (the manager of Chelsea) to bring in a veteran hand who played in many different leagues. And although this loan may not bring Higuain in permanently, it might boost the Blue Lions to contest the champions’ league spots with Tottenham and Arsenal.

Arsenal is team that many can consider to be unpredictable. One time they may go on a five-game winning streak and other times they may fall to small, insignificant teams away from home. After the departure of Arsene Wenger, a pivotal, legendary manager who brought the Gunners their most memorable wins, the team brought in Unai Emery, a young, passionate manager who showed his worth leading teams such as Paris Saint Germain and Sevilla.

His shrewdness in the transfer market was put on full display when he brought Denis Suarez, a young, talented midfielder who has a variety of playing options and an eye for key passes. Sometimes compared to Iniesta, a legendary Spanish footballer who was the sole scorer in the 2010 World Cup final in South Africa, Suarez has shown that his presence at his former club, Barcelona, was wasted and uneventful, appearing only a few times this year. And just like the Tielemans, Suarez may opt to stay with the Gunners due to the connections he has with Unai Emery and the greater playing time he will receive in the Emirates Stadium.