Dangers of the Metaverse 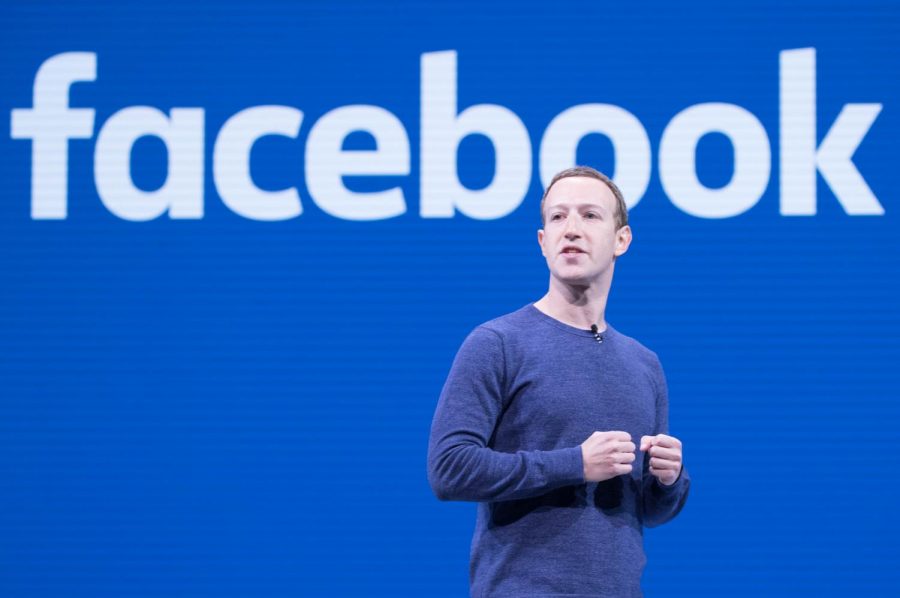 Mark Zuckerberg giving the Facebook 2018 keynote speech. The 2021 conference is about Facebook changing its name and the release of the Metaverse.

Mark Zuckerberg held a conference in October to show his future plans for Facebook. He announced that a new universe called the Metaverse is being built. Zuckerberg calls it the “last frontier.” The idea is that people will use VR headsets to travel through a virtual universe. There will be avatars that people can personalize who can then travel to different places in the Metaverse. The avatars can go to concerts, meet other avatars, or even go to a business meeting. The Metaverse has generated so much interest that several investors have bought land in the Metaverse and in a similar platform called Decentraland. Investors believe that this will be the future of the economy and civilization. It’s estimated that in a few years everyone will be involved with Decentraland or Metaverse whether it’s for their job or for enjoyment.

The idea of living in a pixelated world would fracture the entire existence of society. Society can barely handle social media let alone the Metaverse. However, there is a high possibility that the Metaverse will one day be the future of society because companies will see a massive opportunity to increase their profit by investing in this virtual world. Once major companies move over to the Metaverse it will soon force everyone else to join.  It’s already considered a real estate market because one investor paid $1.7 million for virtual land. It’s certain that one day the Metaverse will be in our lives as much as email or text messages.

Another concern is the security of the Metaverse. It’s human nature to take technology and use it for nefarious purposes. People will only abuse this technology and exploit its flaws. The New York Times also found that the only way for the Metaverse to work is if a mass amount of data is gathered from the people who use it. It’s common knowledge that Facebook uses the public’s data to make a profit and the idea of relying on Facebook to protect the public’s data is completely absurd. Many people are leaving Facebook for this reason. A data breach in 2019 left 530 million users’ private data exposed to the public. Facebook has lost the public’s trust after this major incident and just changing the company’s name won’t change the public’s mind.

Society is currently taking lessons from a man who doesn’t understand psychology and has no interpretation of human emotion and yet many people are okay with the idea of one man controlling the future. President Theodore Roosevelt broke up large corporations to prove that not one company can monopolize the American Economy and yet in the modern age, society now lets a multi-billion dollar CEO own humanity’s future. The worst part is that Zuckerberg’s idea of the future will only end in loneliness and violence.