And the Oscar goes to…

The new Academy Award rules are not going to change anything 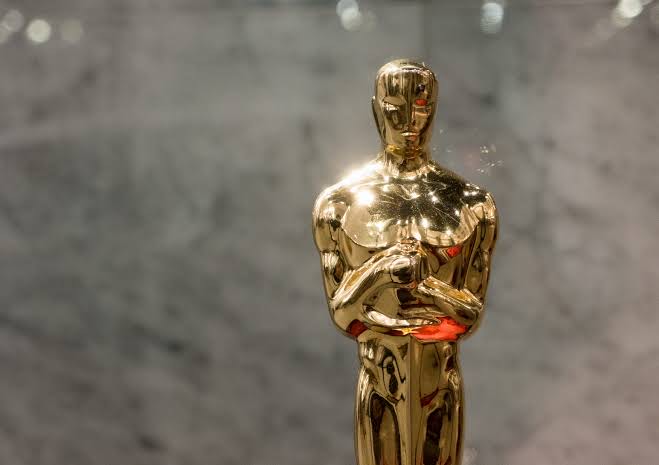 The Academy Award Board of Governors have decided to create a new set of rules that must be followed for the 2024 Academy Awards.

The Academy Awards have been around for the last 93 years and there has always been a diversity problem in the film industry and Academy Awards, but the issue wasn’t truly brought up until the 1973 Oscars when a Native American spoke up against the Academy Awards lack of diversity.

Sacheen Littlefeather was a Native American actress who went to reject Marlon Brando’s Oscar for The Godfather per Brando’s request. On stage she stated that her people have been discriminated against and there is a present lack of diversity in the nominations of the Academy Awards. After the speech, Littlefeather was put on Hollywood’s blacklist, but was a saint to civil rights organizations. Unfortunately, the issue was pushed aside for another 42 years.

However, these rules won’t change anything. Instead of the Academy Awards completely changing their rules, the Oscar Board of Governors should change their members each year to people of color in order to have a larger variety of movies to nominate.

Over the last 93 years, the race of the winners in non-gendered categories have primarily been white males. Now there have been people of color and women who won awards, but it was often awards with little significance or a gendered category like Best Actress in a Supporting Role. In 2008, Halle Berry was the first and only African American woman who won the award for Best Actress in a Leading Role. It wasn’t until the 2009 Academy Awards where Kathryn Bigelow became the first, and later the only, woman who won Best Director for her film The Hurt Locker. It has become a trend for Oscars to nominate people of color but rarely let them win the big awards for non-gendered categories.

The new set of rules isn’t to be used until the 96th Oscars in 2024. Although these standards will not be adopted until 2024, the next Academy Awards nominations must follow through the Academy’s inclusion standards in order to be eligible for the nomination of Best Picture, but the Academy Inclusion Standards will not be included for the 2024 Oscar season. The requirements are broken down in four standards, and the film must have at least two of these standards.

According to the Oscar board, an underrepresented group falls under the groups of women, racial or ethinc group, the LGBTQ+ community, and people who have cognitive, physical or hearing disabilities. The ethnic groups that would follow the standards are Asians, Latinx, African American, Native American, Middle Easterners, Pacific Islanders or “other underrepresented race or ethnicity.”

Marlee Matlin is one of the few actors with disabilities who have won an Academy Award.

Filmmakers can just choose the standards that don’t involve on-screen action. This will leave most of the main awards like Best Actress and Actor in Supporting Role, Best  Actress and Actor in Leading Role, Best Director, and Best Motion Picture to members of represented groups. Movies like The Irishman, Ford vs. Ferrari and Joker are white-male-dominated films that would pass the requirements for nominations because the behind-the-curtain workers are from underrepresented groups.

Movies surrounding a minorities’ issues creates the thought that those people always are stuck in the loop of a certain issue. For example, movies with an African American cast, it is usually about racism like The Help, or if the movie is about the Latinx community, the movie surrounds the theme of poverty like Roma. White-dominated movies rarely address the actual issues but rather make the white population strong and heroine like in Argo. If the Academy Awards need more inclusion, they need to attack the issue from the source.

For years the board of directors have been the reason for the lack of diversity, since they choose what films get chosen. The board has been male dominated for a number of years; many of the members are not people of color. Instead of creating a new set of rules that forces diversity, a more effective approach for inclusion is to constantly change the members of the Academy Board of Governors. If new members of underrepresented communities are placed, it is highly likely that films with a more diverse cast will be chosen.

The rules force the representation, while changing the board members constantly will bring new film to the nomination table. The 2024 rules will make the members choose the movie based on the diversity of the film instead of the quality of the film. Changing the cause from the source will create a domino effect that will increase inclusion. The new perspectives brought to the board will create a higher chance of nominating movies that both have inclusion and quality than the 2024 rules will.