Disneyland should reopen with safety precautions 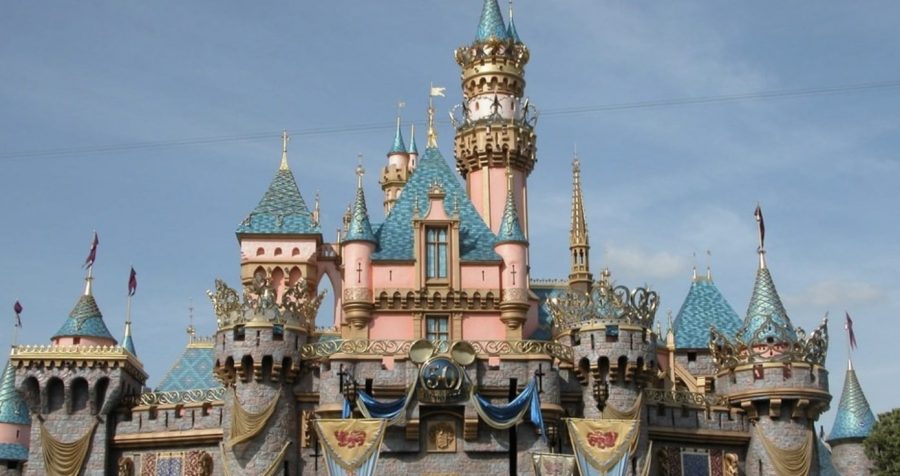 Walt Disneyland remains closed to the public due to the Coronavirus threatening the livelihoods of locals.

On the other hand, Disney’s theme parks in Florida have been welcoming guests since its reopening in July. The state of Florida has yet to trace a single outbreak of COVID-19 cases to exposures within those parks.

Disneyland is the pinnacle of the holiday season where families gather to take pictures by the giant tree and watch the snowfall on the very decorated Main street. Disneyland’s extended closure not only dampens the joy of the holidays, but also a massive drag on the local economy. The parks are vital to the small businesses in the surrounding area that rely on the tourism generated by Disneyland.

Clark seniors take an annual end of the year trip to Disneyland in celebration of their high school graduation. Seniors utilize this event as a last get together with their friends before moving off to college. This year due to the COVID-19 shutdown, seniors will be unable to experience the magic of being with their classmates one last time.

During various times during the last couple months, businesses across the state have been able to reopen by operating outdoors and following safety procedures. Disney parks have not been given this opportunity, even though the entire park is outdoors and Disney’s Chief Health Officer has outlined a science based health and safety for reopening.

Gov. Newson should allow Disney to reopen their gates as long as they follow the proper health and sanitation procedures. Gov. Newsom has not provided a planned timeline for issuing guidance to reopen the park. This puts the Disney company in an unfair position since they are forced to make decisions without insight into the future.

Opening up the Disney theme parks is essential to supporting the livelihood of dedicated cast members and saving small businesses in the surrounding area.