Affirmative action has to go 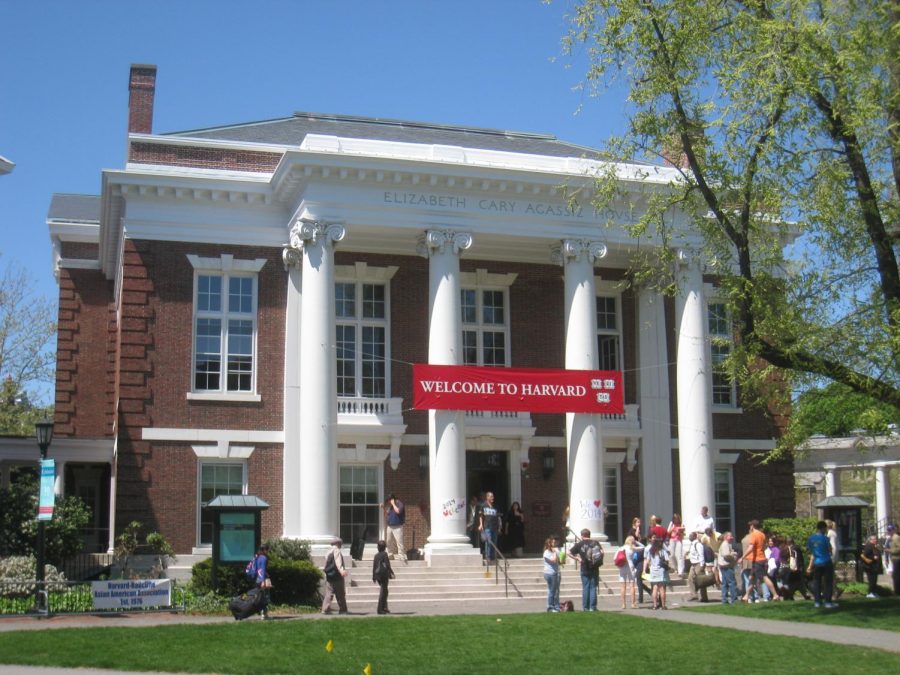 Harvard, one of the most prestigious schools in America, is under fire for supposedly not unfair to Asian Americans in the admission process.

Not getting accepted to the college of your dreams may not be because you do not have the right grades or because you did not do enough extracurricular activities. It may just be because of your race — at least that’s what some Asian Americans are arguing.

In 2014, a lawsuit was filed against Harvard, claiming that Harvard has a “restrictive quota” against Asian Americans which holds them to a “higher standard” than that of other races, making it more difficult for them to get accepted. The accusers claim that Asian Americans are held to a higher academic standard and resort to other means of admission, like a “personality test.” In October of this year, the lawsuit went to trial.

The plaintiffs argue that race should not be considered during the admission process while Harvard contend that eliminating race as a factor of the admission process would not promote diversity at all, which does not support their “educational mission.” The true argument is about whether or nor affirmative action should be eliminated as a whole, making this an important case to other colleges as well.

According to CNN.com, affirmative action was intended to help support groups who have “been historically excluded in United States’s society” like minorities and women, in the admission process and employment. Even after affirmative action, however, race is still a prevalent issue in the admission process because rather than helping encourage diversity, it draws more attention to a person’s individual race, which is the opposite of its original intent.

Harvard has claimed that they do not discriminate against any race. The accusers are Students of Fair Admissions, a group of Asian Americans who were rejected by Harvard.

Over and over again, race is an underlying issue whether that is in the admission process or hiring of a job. That should not be the case. If a student happens to be better qualified and he or she is of the minority group, they should be accepted over a student who is of the majority race. In some cases that is the case, where a more qualified, minority student gets accepted. However, in this particular one, it is quite the opposite, for Asian Americans are doing more than enough yet they are still not being accepted because they are held to a “higher standard.”

Race has nothing to do with how well a student will perform and, therefore, should never be a factor in the college admission process. Is it because there is a popular stereotype for Asians to be more “intelligent” that Harvard must hold Asian Americans at a higher standard?

As an Asian American applying to college, I am frustrated that I may not be accepted just because it is supposedly expected of me to outperform other races. Affirmative action does the completely opposite of its original intention, which proves that it should be removed and replaced with the original focus — determining who is more qualified.