Cashless stores may not be as great as expected 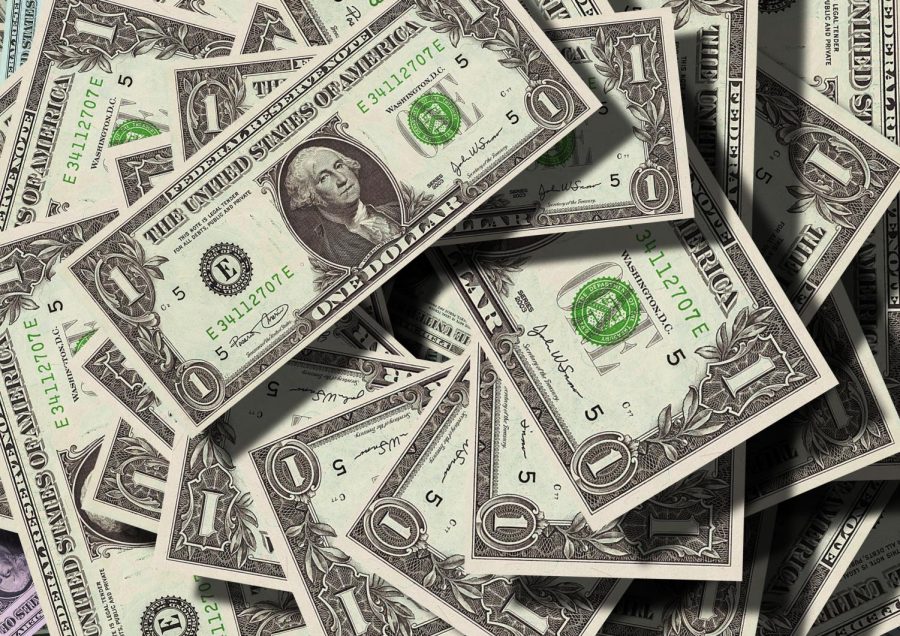 More stores across the nation have turned cashless in hopes of having greater outcomes for their business; however, the opposite may be the result.

Business owners believe that not having cash in their stores is much safer and more expected by people. At Dos Toros, a grocery store in L.A. County, the number of people using cash has dropped to 15 percent, according to Dos Toros’ reports. This led Dos Toros to see how denying cash from their customers might be the best option, because that would reduce employee training, banking fees and robbery. But the impact of this new idea will have a negative effect on their customers.

While not having to hold cash in stores is a safer route,  not allowing cash from customers is difficult for some people, especially teenagers. Those under 18 are only allowed to open a savings account and obtain a debit card; however, some parents still put restrictions on their kids to not allow them to carry a card until they are 18. This creates problems when young teens go out with their friends and come across a store or restaurant that only accepts credit or debit cards.

There are also many adults who may refuse to carry a card, or sometimes cash is the only form of payment a person might have. Some also state how credit cards can cause overspending since you are not aware of the limit as you shop. “It’s best to only keep credit cards for emergencies as it will keep you out of debt,” says accountant Charlotte Bedrossian.

Problems can also arise as teenagers who go out with their friends come across a store or a restaurant that only accepts credit or debit cards. Some popular spots for young teens such as Honey Boba and Drybar only accept cash from their customers.

Although Tiffany Yarian, my sister, is 18 years old and does own a debit card, we came across this situation before she had obtained a card. Anytime we wanted to get our hair done for a party at Drybar, we had to take one of our parents so they could use their card to pay for us. We had to go out of our way in order to receive a service from the hair salon. Many other young teens go through a similar situation. “I had to go get my mom to pay for my drink, because they would not accept cash,” my friend told me.

Even though Yarian has a debit card, she still restricts herself from using the card when spending money. As we were notified at Honey Boba that they now have changed to cashless, we were uncertain if we should use the card. Coming across problems like this is not fair for the teenager and the store. Shops lose money when they only acquire cards, because, according to CardFellow, they have to pay “around 2 percent to 3 percent of the transaction value.” Although cashless stores decrease the number of robberies, it increases the number of card fraud which is more crucial to the consumer.

Technological advancements have also provided the idea of cashless stores, because customers can now use their smartphones to pay for items. This creates more problems as people can be tracked down even more than if they were to just pay with cash, thus increasing the amount of fraud. Cashless stores will ultimately create more problems for their customers and for their business even though it may seem that the result will be beneficial.