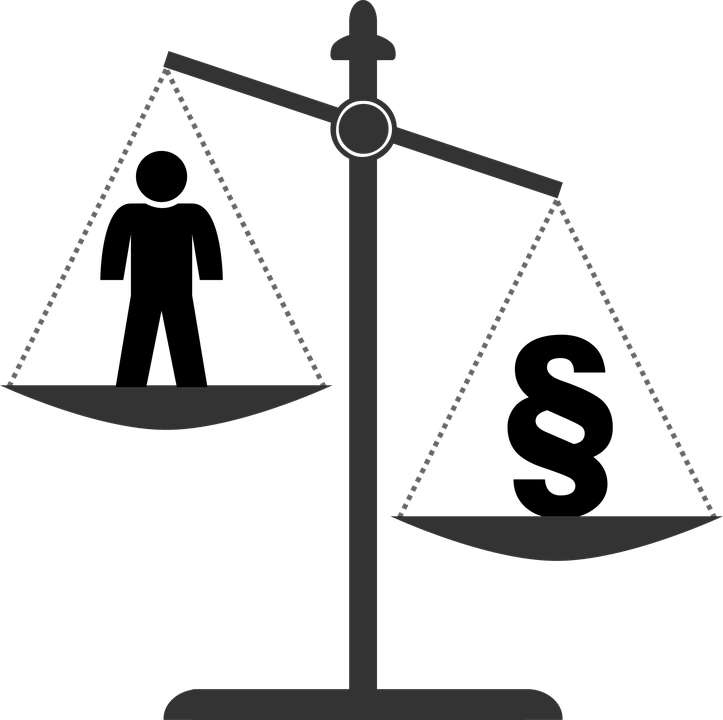 In the eyes of the law, everyone is equal. However, that is never the case. Maybe if I was a smart, talented, rich, white young woman, I would have a higher chance at getting away with any crime.

Oxford student and aspiring heart surgeon Lavinia Woodward who had punched and stabbed her Cambridge-student boyfriend with a bread knife may avoid jail time because of her “extraordinary” talent, the court heard on May 12. Woodward, who was heavily drugged during the row and who also happened to have a past with substance abuse, not only punched and stabbed her boyfriend, but she also threw a laptop, glass and a jam jar at him.

The judge, Ian Pringle, stated that to prevent such an extraordinary young lady from following her long-held dreams would be a sentence too severe. The court ruled that Woodward may return to her education in October because she is that bright of a student and has also had multiple articles published in medical journals.

The Woodward case is utterly outrageous and absurd. It screams privilege. Whether it is white privilege, woman privilege, or elite privilege, it is still privilege. If Woodward hadn’t gone to such a prestigious university and weren’t so “extraordinary,” she would’ve landed in jail already. On another note, according to USA Today, black people are more likely to be arrested than whites for crimes even as minor as loitering and marijuana possession. So if Woodward had been a person of color, she would’ve already been arrested and possibly sentenced to prison for years. But unfortunately, Woodward gets the special treatment.

Even more so, Woodward is not the first to get special treatment because of her social status and color. Take the controversial Brock Turner’s case, for example. Turner was a Stanford University swimmer who had raped an intoxicated, unconscious woman and only served half of his short six months sentence. California judge and Stanford alumni Aaron Persky considered the “severe impact” a state prison would have on Turner when deciding the lenient sentence. Turner’s father then wrote a letter to Persky stating that his son can no longer enjoy his rib-eye steak and that the life he had dreamed about will vanish all because of “20 minutes of action.”

The point is, rich, white privilege is a prevalent issue in today’s society. Nobody should ever be above the law no matter their skin color, gender or social class. A crime is a crime, and reasonable consequences needs to be met to achieve justice. Being “extraordinary” or “too bright,” should not be a factor in determining one’s consequence. To show leniency towards the accused just reflects the social inequality in criminal justice.

And if we are all equal in the eyes of the law, why is it that people like Woodward and Turner are getting mercy just because they have bright futures ahead of them? I am sure that other criminals who are currently in jail had dreams and aspirations, too. Or is that factor being ignored because they had nothing to offer in society?

Besides, who in their right mind would trust a heart surgeon to operate on them when said surgeon has a past with violence and substance abuse?