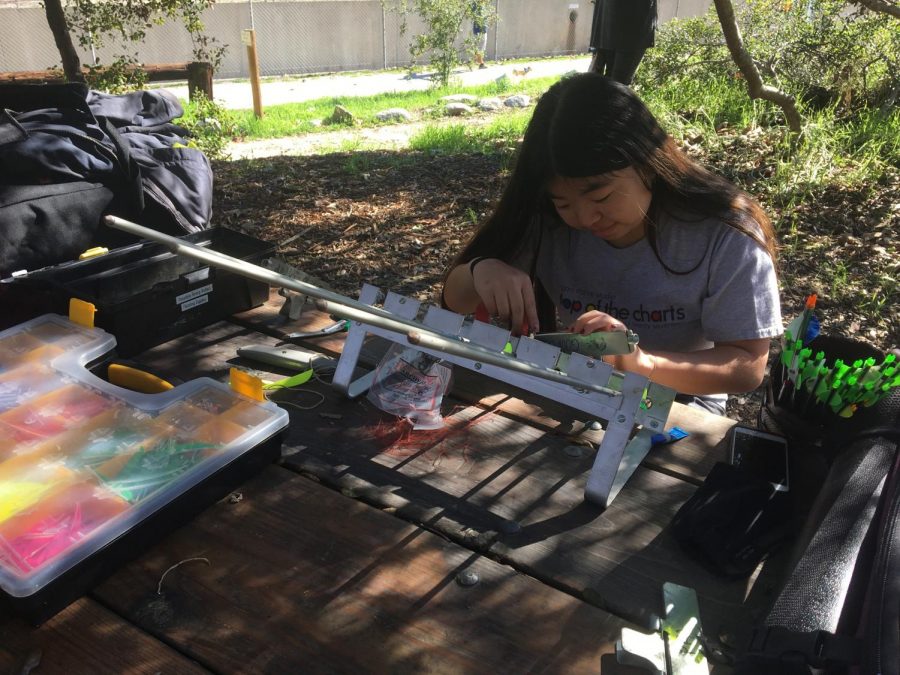 Students volunteer and get hours to add to their files for graduation.

For approximately six years now Clark Magnet has been using an online service that automatically files students’ community service hours. The program, x2VOL, helps limit the job of the office staff and removes the use of using paper to track volunteer hours. Each student creates an account which is monitored by the office, and students add their community service hours themselves. x2VOL has been in use every since, until recently when some complications resulted in the program being removed from Clark.

“We started using the program because it was being sponsored by Coca-Cola since it is a pay-for program” said Assistant Principal Dr. Brian Landisi, “But since the Coca-Cola sponsorship ran out x2VOL asked Clark to start paying, for a service that can be done by us, on our own.” This event led to the end of the use of x2VOL.

Students have begun to go back to the old method of filling out paperwork instead of doing it online. “I started using the program freshman year, but I don’t really mind not having it since writing it on paper was easier,” said junior Eileen Sarkisian.

Even though many students do not mind the change, others were upset since they enjoyed the process of filing hours in x2VOL. “Having x2VOL made it much easier to access my hours and view my progress,” said junior Lusin Yengibaryan.

“By what I have learned from doing community service hours, most people don’t even use it,” Dr. Landisi said. “Instead, students turn in their papers to me and we have to do it manually. Eventually students forget to use the program which means there is no point in having x2VOL anymore, using an electronic service that has no support was not worth the money.”

However, according to Dr. Landisi, Clark staff is considering providing; a paper form to help students keep track of their own hours.