Animation Teacher John Over announces his intention to leave Clark 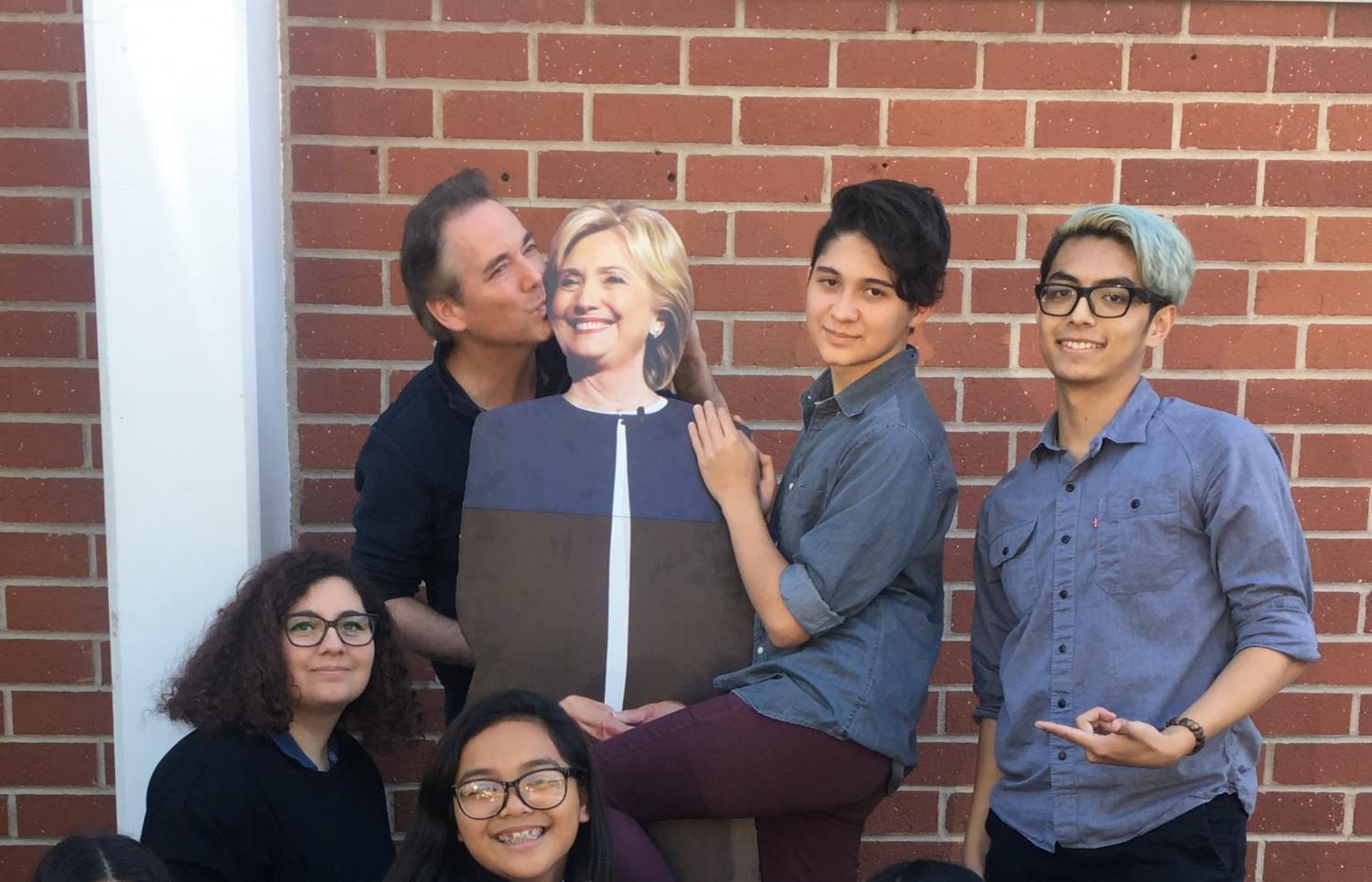 On April 26, 2017, Clark animation teacher John Over announced to his sixth period class his plans to resign at the end of the school year, asking the students to withhold the information until he officially approached administration about it at the end of the day.

“There’s been a lot of industry offers I’ve passed up since teaching,” Over said. “I’m leaving to take advantage of creative opportunities. It saddens me to leave, but I can’t be half committed to teaching— it’s an all encompassing job that needs all your attention and effort.”

Over is a three-time Emmy winner known for his work on the popular children’s show Clifford the Big Red Dog. While teaching at Clark, Over said that he has received various job opportunities from the film industry.

Students who take his animation classes are well aware of his skills. Many have relied on his experience and critique to improve their art and solidify their college and career plans. “Over has helped me out so many times,” said junior Jarred Lima. “I’ve always looked forward to showing him my drawings and getting feedback.”

News of his plans to resign surprised both students and staff. Having only taught three years at Clark, many students weren’t expecting his sudden leave. “I’m a bit upset since his class is one of my main reasons I attend Clark,” said junior Mary Vardanyan. “But I understand that it’s a choice he made with a lot consideration.”

Though he is resigning, Over is still actively teaching his class, aiming to make the best out of his last four weeks. Many students say that his experience and passion for animation add an extra depth to his lesson, inspiring many students to work harder.

“To the artists in Clark, there’s two main goals in art,” Over said. “One is to develop the discipline to draw and practice every day, always be moving forward. Two is to understand who you are as a person and your values in life. Artists are best when supporting the values they believe in. And to quote Amir [Ghavam], ‘I love these students!’”