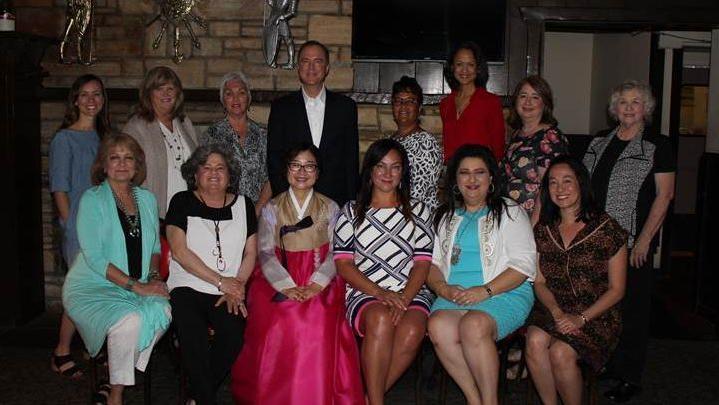 On April 14, House of Representatives member Adam Schiff (D-Ca), recognized Lena Kortoshian with the Woman of the Year award in along with Phyllis Kim and Betty Porto.

Kortoshian said that she was honored to receive the recognition. “It was truly an honor to have been recognized by Mr. Adam Schiff as someone so important in the community, and I was very surprised when I received the phone call from his secretary regarding the award,” Kortoshian said. She also said that the award meant a lot to the entire Clark Magnet administration and to students.

Additionally, Clark Magnet High School senior administrative secretary Susan Lockhart said that the honor was something highly deserved by Clark’s finest, and would bring more attention to the school.

Kortoshian began her career as an educator in 1986 and has been at Clark Magnet for six years. She had been an assistant principal for three years, an associate principal for two, and she is now the head of the school, in her first year at Clark as principal.