Venturing out on a Vocal Voyage 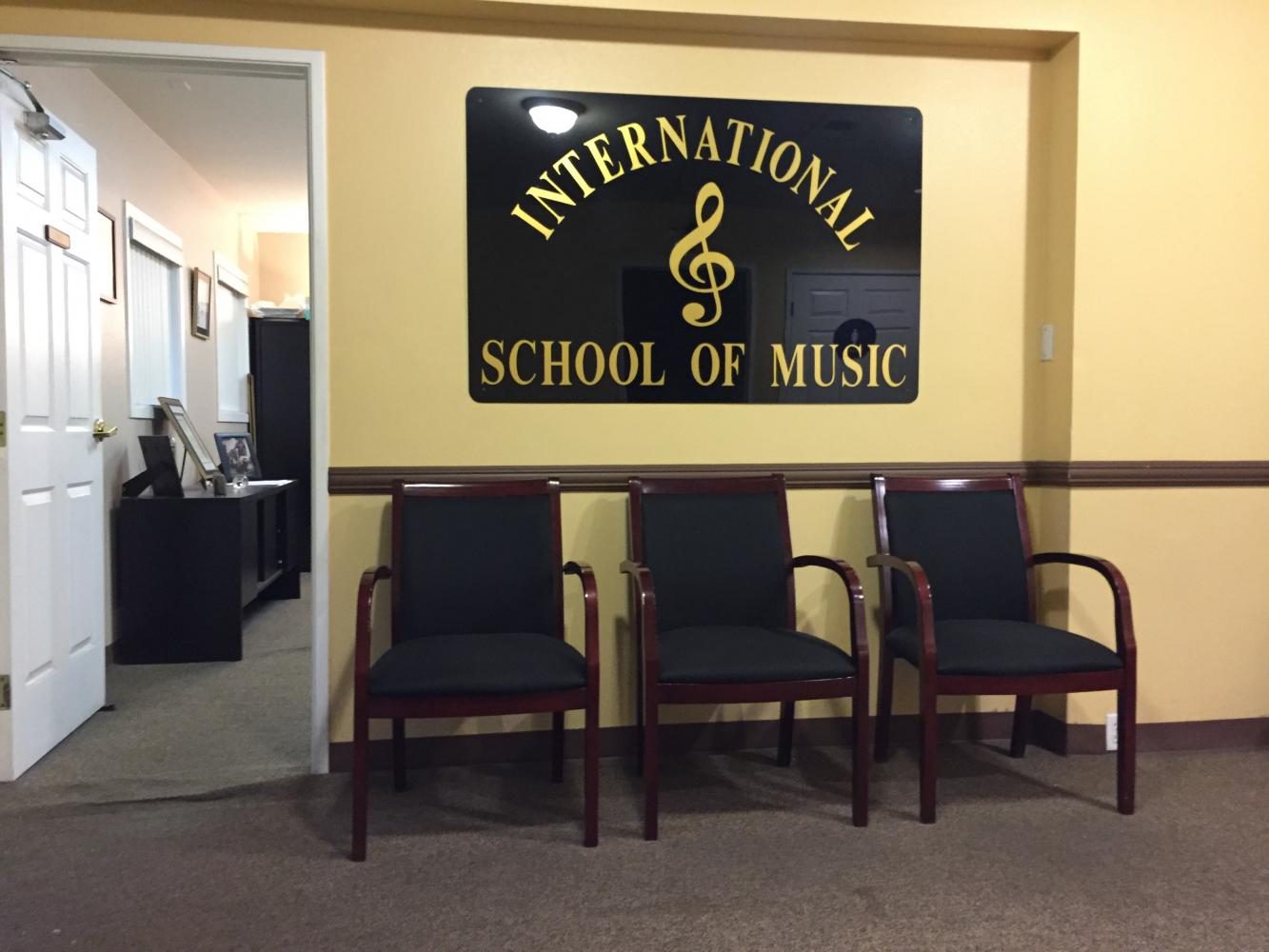 The waiting room at the International School of Music in Glendale.

Richard Strauss once said, “The human voice is the most beautiful instrument of all, but the most difficult to play.” Five months ago I would’ve said to that how hard could it be, but now I completely get it. Learning how to sing is not just training for your voice, but also for your mind and your entire body.

Starting January, I attended private vocal lessons at the International School of Music in Glendale. I was initially scared that the instructor would not like my voice or that I wouldn’t be able to do whatever she asked of me.

My instructor, Marine Abdasho, started the class by asking me to sing a song of my choice. When I had finished, she said that I have a lovely voice and that what we were going to do is properly guide it. After that, the first 20 minutes of each class worked the same way. She would sit by the piano and give me several vocal exercises. She would sing phrases a certain way and I would match her voice and the piano in terms of pitch and technique. This would help by allowing me to memorize the way in which I was supposed to let my voice out.

According to the the U.S. Bureau of Labor Statistics, professional singers are required to have vocal training and need the following skills: discipline, musical talent, physical stamina and promotional skills. Learn.org states that the National Association for Music Education advises all prospective vocalists to take lessons with a private voice coach as I did. Less than 0.1% of the American population is in a singing or music career.

“Everyone has a natural singing voice, but you have to be trained to precisely use that voice when they sing,” Abdasho said. At first I tended to use my nosy voice or a squeaky version of my actual voice because I didn’t even know what my singing voice sounds like. When singing long difficult notes at the ends of your range, you tend to have much more difficulty if you’re changing your voice rather than singing naturally. This is how I discovered my natural voice, and once I finally began to use it I realized how much easier it is to sing with that voice. I was able to expand my range and extend my notes.

“Ever since I was five years old, I went to sing at the International School of Music,” said senior Ani Petrosyan who attended the school up to a few years back to learn how to sing and play the piano. “Singing brings music into my life that goes along with whatever feeling I may be feeling.” Not only would I be singing the way I was taught during class, but also every time I sang regardless if I was practicing at home or just randomly singing along to a song. This way of singing became the way I began to express myself and my feelings just like Petrosyan.

There are different variations to the way in which you sing a song. One is staccato, which means the notes are separate and your voice should be “cut.” The other is legato where the notes are “connected” and your voice travels in a metaphorical circle. A singer also should be able to sing in both their chest voice and their falsetto voice. Using all of these in a song is what prevents your voice from sounding monotone and adding variety into the music.

“Learning how to sing properly takes a long,” said senior Edit Simonyan, another former vocal student at the International School of Music. “I didn’t really perfect my voice until years after I started choir.” I wasn’t aiming to completely perfect my voice in a matter of months but rather improve it enough to create my own single. Other than journalism, I have not explored the venues of creative writing so writing my own song was a challenge.

“What you sing is very important,” Abdasho said. “You want to be able to feel each and every word, that is the only way you could make your audience feel it too.” When I sing my own song as opposed to the ones I hear on the radio or just one of my vocal warmups, I have a passion for what I’m singing. I mean every single word. And with the vocal lessons I took for four months I have the voice to express myself with the words I wrote.