Second-hand Smoke and the Precautions Needed for it to Stop 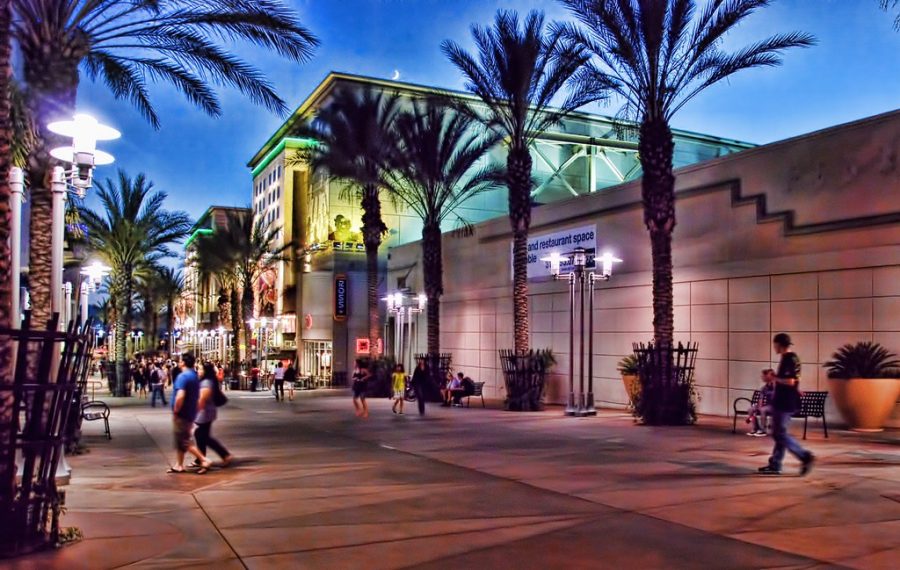 Burbank Town Center, one of the many places within Burbank that has banned smoking.

Smoking has been the cause of many diseases and killings for those who smoke. However, second-hand smoke is arguably an issue that calls for more action and attention.

With the topic elected by club president Emily Aivazian and club members, the CMHS Debate Club conducted a debate in Mr. Chung’s room about whether or not smoking should be banned in public places due to the harmful causes of second-hand smoke.

New technological advancements in smoking devices, like electronic cigarettes, has increased the number of smokers while decreasing the age in which people start smoking. During COVID-19, specifically from February 2020 to March 2021, e-cig sales had increased by 50%. Most smokers who prefer to use electronic devices as their poison are young adults since they have easy access to it. Many people believe that these devices do not give off harmful toxins and are only seen as “harmless water vapor”. This is not the case.

Second-hand smoke is notorious for the harm it does despite the fact that many smokers don’t feel like it is their responsibility to care for those around them.

In the debate that took place on November 30th, freshman Eleftheria Kappa proposed the idea for her team that second-hand smoke should in fact be banned. Kappa stated that smoking in public “is harmful to other people… it ruins the area’s reputation, harms the environment and the atmosphere… If it’s not in the public, smoking would become less popular and normalized”.

In support of Kappa’s claim, smoking has in fact been banned in several public places.

With the increase in electronic smoking devices and the recent pandemic, the dangers of toxic chemicals and weak immune systems are making the world a scarier place to live in. Many people tend to believe that anything that is not a cigarette, like hookah, juuls, or fruity flavored e-cigs, does not cause harm by second-hand smoke when it actually does.

As the coronavirus sweeps the world, those with weak immune systems are at a high risk of being hospitalized. According to the “Tobacco-Related Disease Research Program”, “COVID-19 binds to ACE2 receptors (enzymes attached to cell membranes) “and an increase in the receptors may relate to an increased likelihood of contracting the disease’”.

As the debate went back and forth, many ideas were presented as to why smoking should be banned. Kappa’s team believes that smoking can hospitalize many people.

Second-hand smoke is detrimental to children, pregnant women, and those who already have health complications.

For pregnancies, second-hand smoke can lead to stillbirths, premature deliveries, low birth weights, and much more. Children who are exposed to secondhand smoke are more likely to develop lung or brain problems as they are still developing. With health complications, those who have lung conditions like asthma are more susceptible to being harmed by the smoke that is released from different cigarettes. At public gatherings, it is probably best for those who are more susceptible to these harms to distance themselves from those who smoke as it is out of their control.

“Why should bad things like this happen when they could be prevented?” asked Kappa. If smoking was banned in public areas, there would be less and less smoke intoxicated the environment and in result, less people would be at harm.

Clark Magnet’s KATS Club specializes in the harms of smoking and what precautions can be done to stop the harm. “I think that we’re taking the steps in the right direction about banning smoking in public spaces,” said KATS Club member Tracey Traquena. “It’s unfair for people to be affected by the bad choices of others.”

Both Kappa and Traquena believe the bans placed on smoking in public areas are a necessity to stop the harm being done by it. “Secondhand smoke is actually more dangerous than people believe it is and we are trying our best to spread the word,” Traquena said.

KATS Club typically takes field trips to middle schools and act as mentors to those younger than them. They also take part in many workshops where they learn from a more advanced source so they could improve their tasks of informing youth about the harms of smoking.

Something they always share is how e-cigarettes give off harmful carcinogens like lead and formalaheade through aerosol vapor. Both of these toxins can poison somebody who inhales them. From research done by the American Lung Society, “Secondhand smoke causes approximately 7,330 deaths from lung cancer and 33,950 deaths from heart disease each year.” It is clear that second-hand smoke should be taken seriously as it is quite detrimental to someone’s health.

With America being the country of the free, many people do as they please without regard to other people. New policies may keep appearing in cities like Burbank but it may take more for society to finally make a change in its habits. Hopefully, more cities will follow suit to Burbank and implement new policies that will put a ban on smoking in public areas.