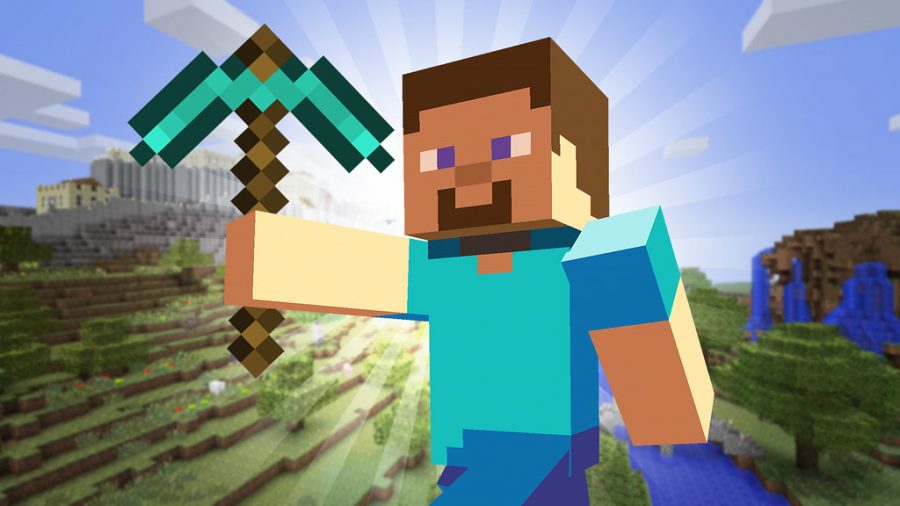 A Nintendo Direct was released last month with the promise of the next DLC reveal for Super Smash Bros. Ultimate. Gamers around the world were on the edge of their seats watching the reveal trailer and were given an amazing and somewhat unbelievable message: “Steve Rocks the Block!”

Steve has been a long-awaited addition to Smash Bros. for a while now. Fans of the games have wanted him to join the fight since around Super Smash Bros. Brawl, even going so far as to mod him into the game as a color variation to characters similar to him, such as Link. The mods truly don’t stack up to the real thing, though.

The moveset Steve was given in Smash Bros. is pure genius. The primary gimmick of Steve’s moveset is resource gathering. Steve has the ability to mine whatever is under him, giving him various resources that he can use to craft things like weapons, anvils and rails. Mining is as essential here as it is in Minecraft as your weapons can, and will, break. If you don’t mine, you won’t get anywhere.

In terms of weapons, Steve has the whole set. Everything from wood to diamond is included in the game, and each of the weapons has varying degrees of effectiveness. For the most part, they just deal more damage the better the material is. It’s a different case with gold tools, though. Gold tools have unique properties in that they allow you to attack much faster than normal, but they tend to break a lot faster and also deal less damage. I’d recommend you save the gold for powered rails.

Masahiro Sakurai did a phenomenal job of implementing so many different mechanics of Minecraft into Smash Bros; the mining, the crafting, the building, even going as far as to include Steve’s canonical jump height and adding in the mannerisms of the game’s players. The process of taking a character from an entirely 3-dimensional realm and creativity-based medium into a 2.5-dimensional game that’s extremely restricting compared to the source material and still manages to make it fun must’ve been grueling work, so kudos to him.