‘Golden’ brightens up a Monday morning 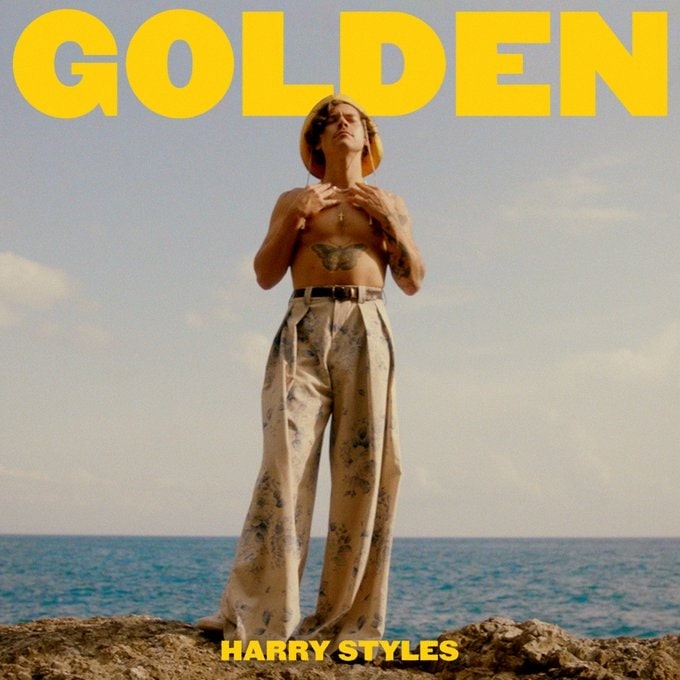 Fans have been awaiting the release of the video for months.

On Oct. 26 Harry Styles released the long-awaited music video for his single “Golden.” The official video was released just a day after the teaser came out.

The music video features Styles running, swimming and driving through sunny Amalfi Coast in five different outfits. The video also features shots of Styles underwater. The song title and video complement each other well. The music video was shot during golden hour making it worthy of the title “Golden.” Within a week of its release the song has amassed over 30 million views.

Not only did the video manage to gain millions of views, but it also became the top trend on Twitter in the U.S. 30 minutes after its release. “#Golden” filled up the pages of Twitter with fans using the hashtag to express their thoughts on the video. The teaser also gained millions of views just before the official video was unveiled.

“Golden” is a hopeful song about falling in, being vulnerable and healing from a heartbreak. The lyrics and verses show the stages of being in a relationship. Styles starts off singing “Golden, golden, golden. As I open my eyes. Hold it, focus, hoping.” These lines show the initial joy of being in a relationship and the hopes someone may have. However, he continues the verse saying “Take me back to the light.I know you were way too bright for me. I’m hopeless, broken.” He shows how someone can feel that their expectations are beyond reach and that their partner is too bright for them. This can leave some hurt.

In the chorus, Styles talks about heartbreaks saying, “You’re so golden. You’re so golden. I’m out of my head. And I know that you’re scared. Because hearts get broken.” He again brings up the idea that some may feel that their partner is better than them and feel that they are reaching for the impossible.

“It’s one of the first songs when I was making the album and it’s always been a source of joy for me. And I wanted to make a video that encapsulated that,” Styles said to AP Entertainment. “I’d like to think it will maybe cheer a couple of people up. Cheered me up.”