Feeling the LAUV: LAUV’s Hit Single “I Like Me Better” continues to peak on the charts 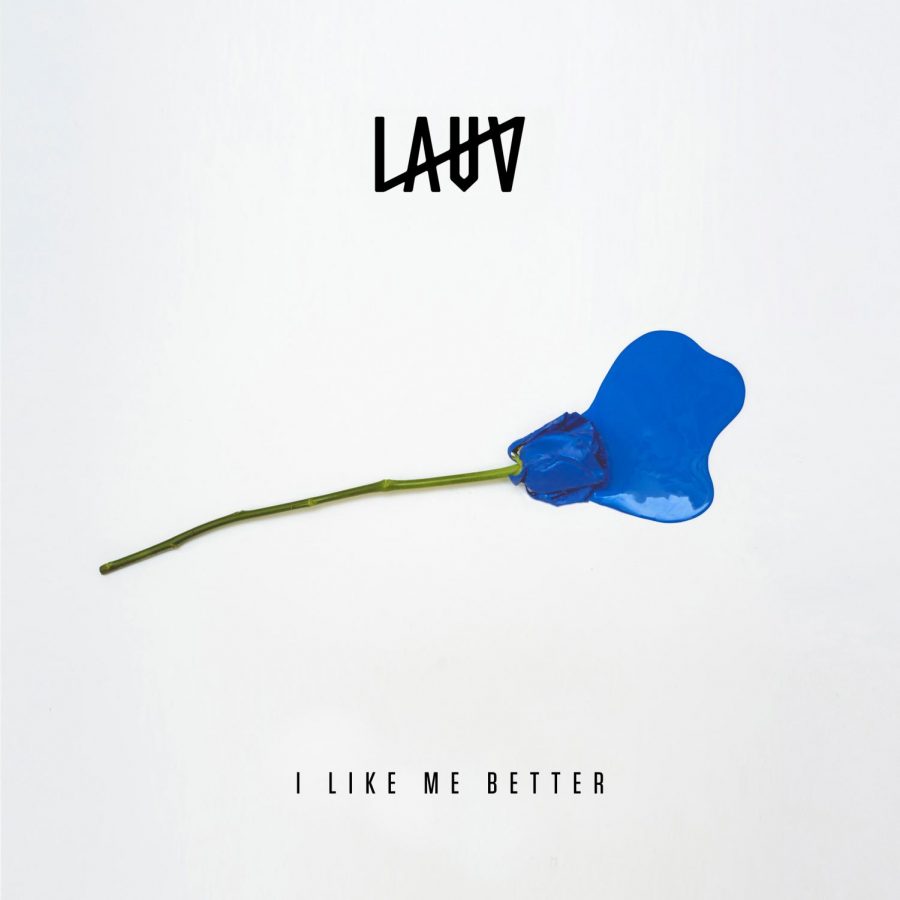 LAUV's hit single I Like Me Better remains a mainstay on the charts as it continues to spread its message of positivity.

There’s something special about LAUV. The LA singer and producer continues to attract a devoted fan base ever since he dropped his hit single “I Like Me Better” back in December.

It was his first song to come out since going on hiatus after releasing his 2015 EP Lost in the Light. “I Like Me Better” has received over 100 million streams on Spotify along with 130 million on-demand streams in the US alone. LAUV has always been well known for his chill beat style, unique vocals and addictive electronic sound, and “I Like Me Better” never falls short of that.

The relaxed, LA vibe along with catchy hook perfectly blend together to produce an addictive earworm that’s impossible to stop. “I Like Me Better” also provides a wavy bounce in the chorus that brings the listener to a whole new world. It feels as if song is communicating directly to the listener like a conversation, a personal talk with LAUV himself. The song itself tells of a simply love story — a person who believes that they’ve fallen in love, a message that remains a rarity in the modern charts.

These days, breakup songs and anti-pop songs have the been ruling the charts, as the changing music tastes reflect the mixed feelings of millennials and Gen Z’ers. Recent technology such as iPhones make people more privatized and antisocial, which is why hip-hop became the most popular genre in the US this year. Hip-hop’s top MC’s often rattle on about themselves and what they have, but instead of following in their footsteps, LAUV decides to go the other way. “I Like Me Better” is the antidote to the negativity expressed in both the changing music world and society. LAUV’s ultimate message continues to resonate in the charts: in the end, people will always “better be when” they’re with those they love.