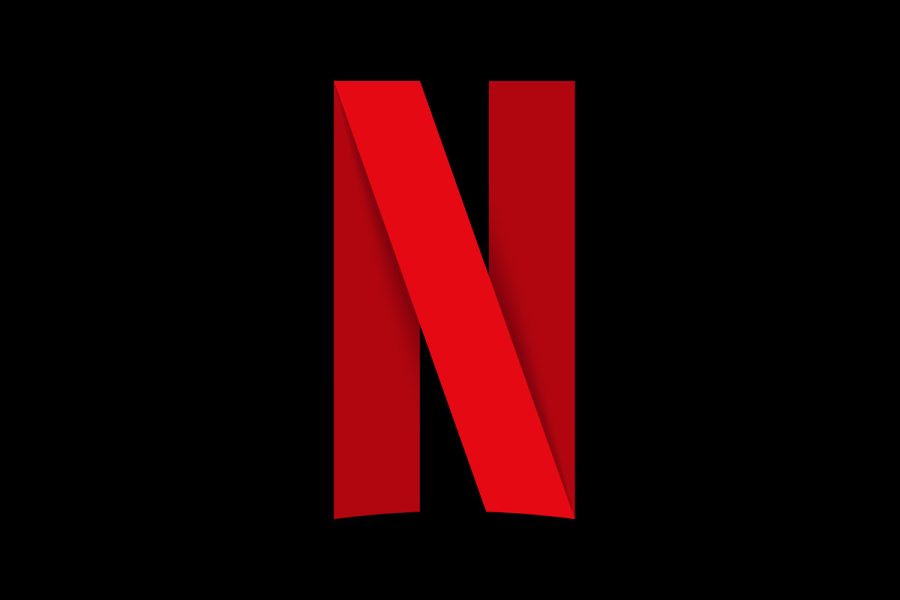 Courtesy of The Verge

The implementation of Netflix’s new policy results in them losing hundreds of thousands of subscribers in the first quarter of 2022.

Netflix is one of the fastest- growing companies in the streaming industry. Due to the low competition, the company garnered hundreds of subscribers and attention through their promotions of social media and featured shows. However, Netflix’s top competitors are now catching up – namely Disney +, Amazon Prime Video, HBO Max, Paramount +, Hulu, and Apple TV–.

Netflix announced its new policy back in March 2022, about charging an additional fee for sharing passwords and/or accounts. This caused their subscribers to become angry, and they were quick to share their opinion. According to pbs.org, in the year 2022, “Netflix lost about 650,000 subscribers in both the U.S. and Canada.” Netflix lost popularity and viewers because of a simple price adjustment. These mass losses were worsened by the fact that most subscribers turned to better priced alternatives, strengthening Netflix’s competition.

AP U.S. History and general History teacher Eric Kursinski says why he thinks Netflix is increasing its price range. “I don’t know if Netflix did this to itself, I really just think it’s the evolution of the streaming service industry. I think it’s upsetting people by trying to keep its position as the top streamer.” Netflix has faced serious competition and is striving for people to subscribe to their platform; allowing them to be at the top and known for the best streaming service of the world.

Before the new policy, Netflix’s basic plan was charging $8.99 for a standard DVD, but now they increased the price by $1 to now charge $9.99 back in January. Many subscribers were appalled by the decision Netflix’s team made. As they not only increased their prices on the basic plan, but their standard and premium plans as well.

Most people are subscribed to Netflix because they are known for “Netflix Originals” where specific shows and movies are exclusive to their streaming platform only. For instance, the hit- TV series Stranger Things released Season 4, Volume 1 on May 27 and many anticipated fans binge watched the first seven episodes in one sitting.

Although Netflix has famous tv shows and movies, many people are still contemplating which streaming service they should be subscribed to; because of Netflix’s price change and removal of fan-favorite shows like Gossip Girl, Pretty Little Liars, Friends, The Office, and more. Majority of people are subscribing to different platforms like Disney +, Hulu, Peacock, and such to watch these original and classic TV shows.

Additionally, reviews.org listed a few pros and cons of why one should or should not be subscribed to Netflix. The pros Netflix offers are a great variety of TV shows and movies, many Netflix-Original shows, and easy-to-use interface. The cons however, are no live TV or sports being played, and it’s probably the most expensive on-demand streaming service because of the recent price adjustment. Netflix is one of the largest streaming services in the world, because of a price change; subscribers and viewers were upset and gushed over social media regarding this issue.

As a result, Netflix may be losing their popularity, but perhaps will rise again once they figured out a compromise with their team and ultimately for their subscribers.