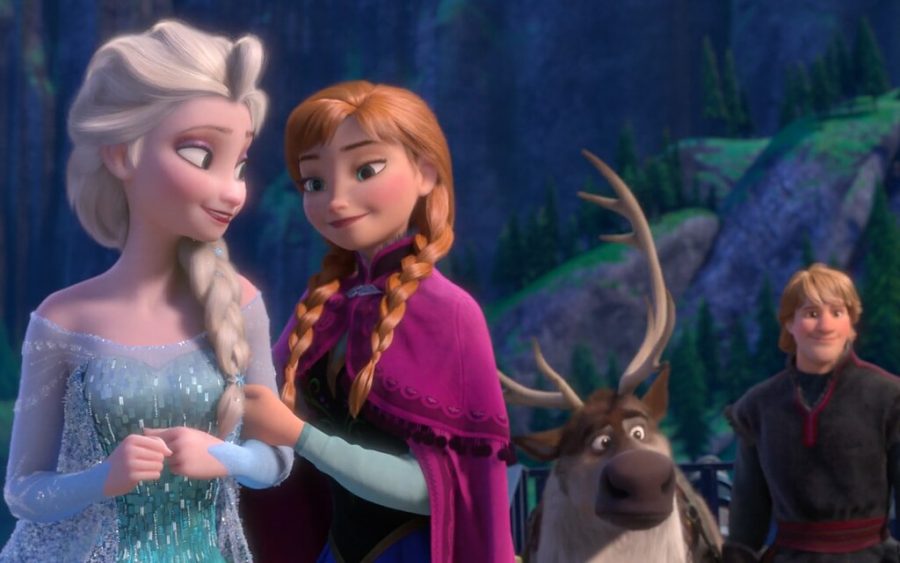 Disney's Frozen comes back with the same familiar and beloved characters but a thrilling new adventure.

Ever since Disney announced their plans to create a sequel to the internationally loved movie, Frozen, fans have been eager to see where they would take the beloved characters of the charming musical movie.

Frozen II tells the story of what happens in the kingdom of Arendelle after it has been thawed out of the eternal winter Queen Elsa inflicted in the first movie. After hearing a strange voice calling to her, Elsa decides to travel into the magical forest where her ancestors fought against the inhabitants which were thought to be their allies. Elsa works with her sister Anna, Kristoff, Sven, and the trusty snowman, Olaf, to uncover what really happened in the uncertain circumstances around the conflict, and to bring peace to their kingdom.

As Frozen was filled with eight original songs, Frozen II doesn’t disappoint and had the same amount of catchy music to keep the story going. Kristen Anderson-Lopez and Robert Lopez, the same Oscar winning songwriters from the original, wrote singular and powerful songs for the many talented singers in the cast such as Idina Menzel (Elsa) and Jonathon Groff (Kristoff) who both came from a long career on Broadway.

The animation, of course, is stunning. Each snowflake and leaf is beautiful and truly looks like it belongs in a magical forest.

The story holds together nicely. Some parts drag on in the middle, but with such a satisfying story overall, it is hard to remember exactly which parts those are. Each character’s story arch is well written and carries through nicely. Those of Anna and Elsa are empowering and emotional, giving kids a real reason to look up to the strong female characters of the film.

Releasing the movie near Thanksgiving was very smart of Disney as the story sheds a very important light on the not-so-happy-history of America’s Thanksgiving. The social commentary is wrapped carefully and skillfully in a kid-friendly package with enough plotline and adult-targeted jokes to keep parents happy while educating and entertaining the kids.

Fans of Frozen who love the power of sisterly-love and enjoy the original film’s music will not be disappointed with this stunning and important sequel.