Season 5 of ‘Prison Break’ continues to amaze its audience 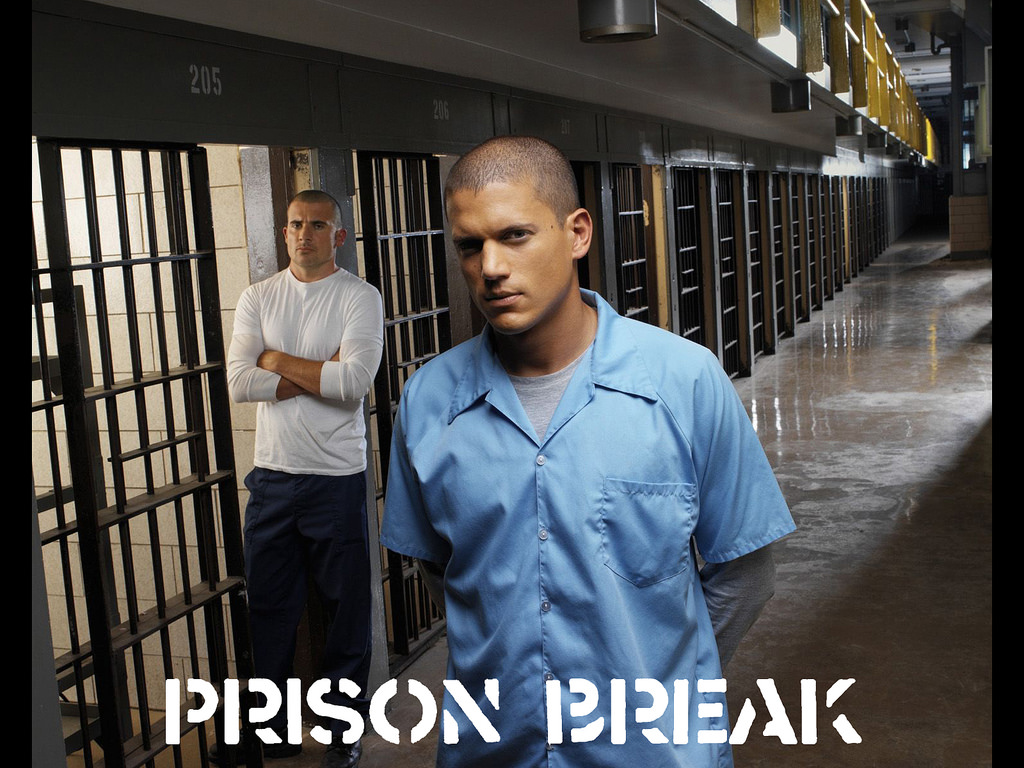 Via Wikimedia under Creative Commons

Prison Break, the original drama series created by Paul Scheuring, has released its new season, which was produced by 20th Century Fox Television. Season Five of the compelling series aired on April 4 with the first seven episodes engaging the audience because of its action-packed and suspenseful plotline. The set date for the airing of the episodes are every Tuesday at 9 p.m., but Fox Television has declined to announce how long the series will run for.

The previous season ended with many believing that the main character, Michael Scofield, played by Wentworth Miller, had died (as his family and friends were shown to stand over his tombstone). However, the first episode of the new season proved that belief to be wrong, as Scofield’s voice-over was heard in the beginning: “Freedom has a price, but the dead talk… if you listen.”

The recent episodes shifted the focus from Sara and Michael’s relationship to the relationship and strong bond of the two brothers, Michael Scofield and Lincoln Burrows. However, the season begins with Michael not remembering his own brother, when Lincoln offers his help. Each of these characters remains the same, as Lincoln is still as tough as he was in prior seasons, and Michael has that lonely aura surrounding him.

However, this season seems to move at a faster pace and some may find it hard to follow the events, especially if they are not paying close attention to each detail. This season has a similar plot to that of Season One. Michael is held in prison in Yemen, covered in tattoos, and he needs to have a plan of how to escape.

Season Five is going to be about tries, failures and successes, as failure is seen in Episode Three when Michael’s plan to escape does not go as planned. The current episodes leave viewers confused and shocked as some events raise questions that seem impossible to answer. Each episode leaves the viewer with more questions which makes the fans turn to social media to discuss their opinions and sort out the series of events in the show.

It seems that the producer of the show wants this season to be the concluding stage of Prison Break. This conclusion can be made because it does not look like this season will end with unanswered questions like Season 4 which left many people confused and unsatisfied.