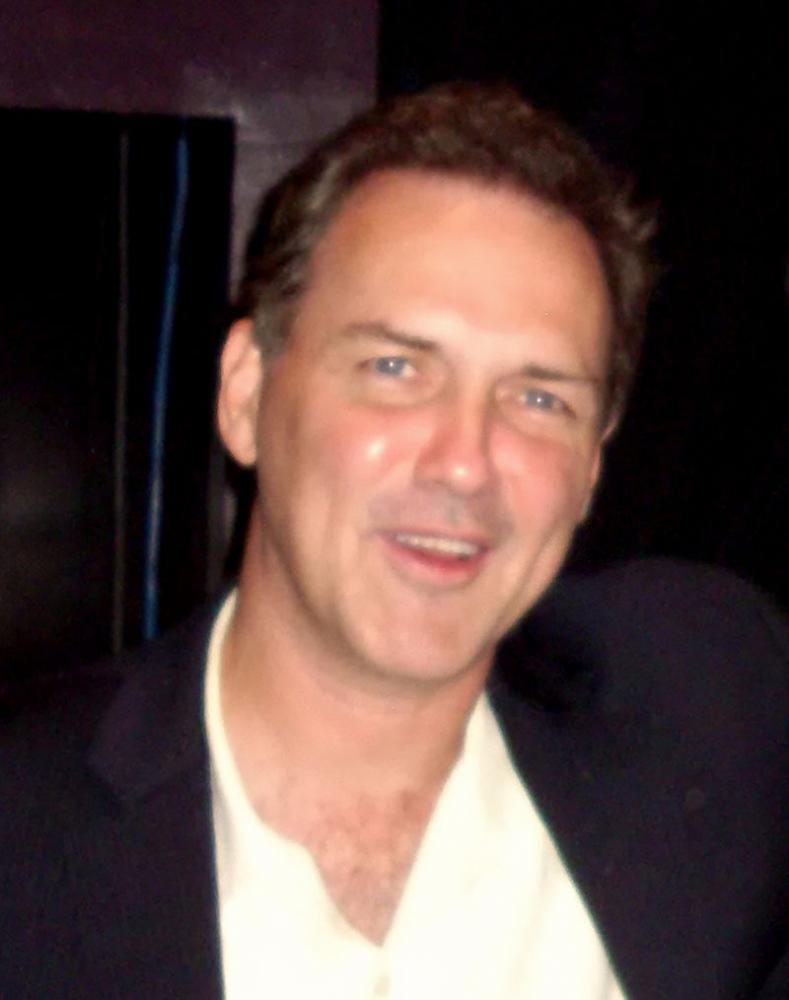 Forget the elaborate intros, audience shots, crowd work or political commentary. Norm Macdonald’s new Netflix special, Hitler’s Dog, Gossip & Trickery, is just an hour of constant funny streaming out of Macdonald’s mouth without adornment. It’s refreshing in the currently charged and polarized political environment. “I have no opinions,” says Macdonald early in the special. “Sometimes, before I go to a party, I’ll turn on the TV, and whatever that guy said, I’ll say that.”

On its face that’s already funny as self-deprecating humor. But what makes it truly hilarious is the subtle dig it makes at everyone else. How many “opinionated people” are like Macdonald, just repeating what the guy on the TV says? His stupidity is the kind we can all recognize in ourselves. Macdonald plays dumb in his special, but he’s clearly more intelligent than he admits. He’ll throw you off guard with words like “canted” when necessary.

Throughout the special, Macdonald runs through classic observational comedy. He questions whether teachers really are “heroes,” if “what happens in Vegas” really “stays in Vegas,” and he tries to find out if you can get those triangle shaped sandwiches anywhere besides parties. His style is similar to Louis CK’s, and funnily enough they are friends.

Macdonald is different, however, in that he seems to work more in a stream of consciousness. He mumbles towards the end of his punchlines, but that actually seems to be to his credit. Macdonald’s joke is funny enough that you’re already laughing, and you already know the rest of the sentence. He cuts out the fat so he can immediately weave you into a new joke about Hitler and give you a fresh laugh. Macdonald’s new special is special in the currently oversaturated Netflix comedy collection.