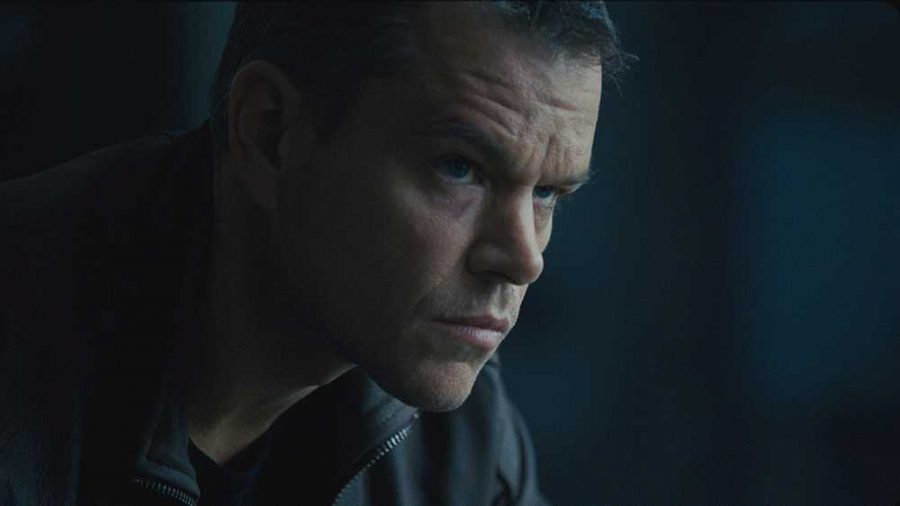 Matt Damon and Paul Greengrass return to the beloved Bourne franchise this summer with 'Jason Bourne.'

When the teaser emerged during the Super Bowl Halftime Show, fans of the franchise rejoiced as it was confirmed that Damon would return for another installment of the greatest action movie of all time. The full-length trailer was just released, offering a much-desired closer look into the new characters and plot.

Running high on a string of spectacular performances which earned her an Academy Award in 2015, the beautiful and talented Alicia Vikander is one of the most exciting additions to the franchise. She proved in last year’s The Man from U.N.C.L.E. that she could act in an action movie just as well as she could in dramas such as The Danish Girl and Ex Machina. It’s going to be very interesting to see how her skillset will influence the quality of the film.

The plot, although still very vague (much to the benefit of anyone who likes to actually follow the plot of a movie as it’s happening rather than know every detail beforehand), seems to be based off an event similar to the leaks of Edward Snowden. There really is no other reason why Snowden’s name would be mentioned in the trailer.

The return of original director Paul Greengrass will also be a huge contributor to the film’s quality. His unique vision for the way an action movie should be is what sets him apart from other directors of the genre. You know when you go see a Greengrass movie that you aren’t just going to be spoon-fed mounds of pointless violent garbage. It irks me to say this, but the way he organizes the violence makes it beautiful in a way. It gets your blood pumping in a strange way which only his films seem to do. With his return to the franchise, very little can go wrong with the upcoming film, which is scheduled for a release this July.