‘A Court of Wings and Ruin’ leaves its readers emotionally wrecked 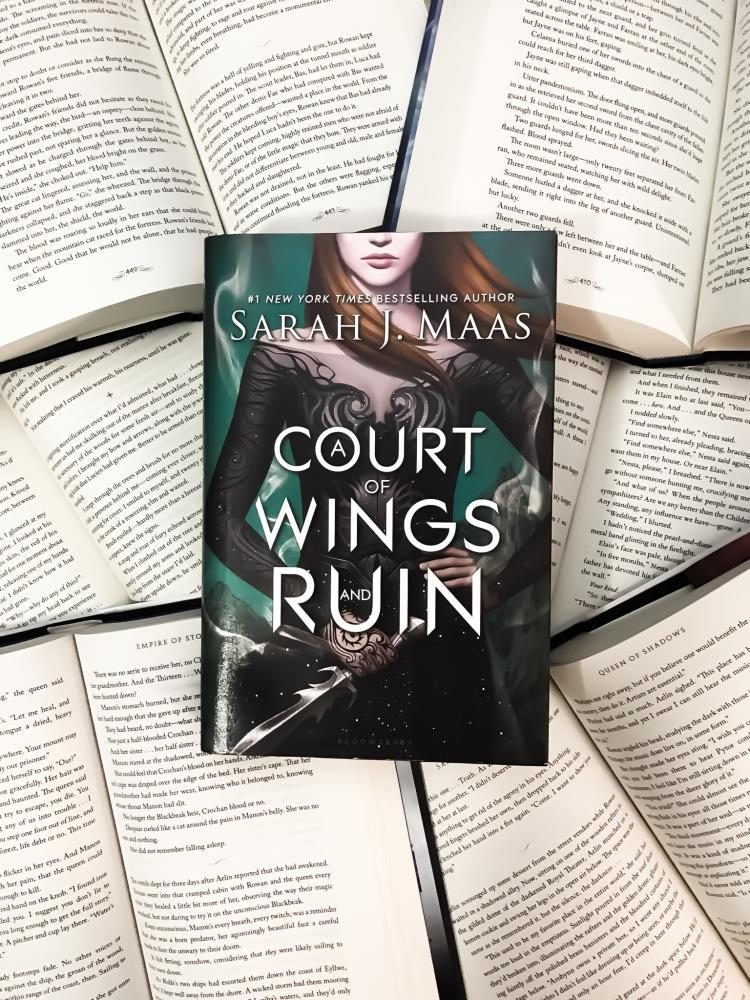 New York Times bestselling author Sarah J. Maas finally released A Court of Wings and Ruin on May 2, the anticipated final installment in her popular young adult trilogy A Court of Thorns and Roses. I was past far shaken up by the time I finished the book. The book left my emotional and mental state completely drained. And It was more than I had hoped for before the release and a good read for anyone who is into fantasy.

This trilogy is set in a continent named Prythian, a land of the Fae that is separated from the mortal world. The continent is ruled by seven courts that are either named based on seasonal time or solar time.

A Court of Wings and Ruin picks up with Feyre Archeron, the protagonist and narrator, playing spy in the Spring Court to plan their destruction from within as a mean of revenge for taking her from her own court as well as siding with the Hybern, the king who not only wants to take over Prythian, but the mortal lands as well to subject the mortals as slaves. With war looming over their heads, Feyre, along with her court, must decide carefully on which courts they need to ally themselves with in order to defeat the king.

Glorious and enthralling, this novel does not disappoint. The build up of events only for it to be torn down and rebuilt is frustrating in every possible good way. The progression of the story does not drag nor is it too fast-paced. There is not one chapter that leaves the reader hanging or unengaged.

The plot twists in this novel are disorienting and gaping. Maas has a way of blowing the minds of her readers by making them look the other way and then suddenly hitting them with plot twists like a fast-coming train because of her unpredictable scenes and shocking events. One moment everything is going great, and then next, one of the biggest revelations is being unveiled. And just like her magic, Maas still manages to somehow sprinkle some humor in serious scenes flawlessly without making it awkward.

Aside from the roller-coaster ride plot, Maas also takes on one of the burning issues the society face today such as diversity. Because of the critics that surrounded Maas on her previous writings, A Court of Wings and Ruin introduced its many characters that are part of the LGBTQ community. In addition, Maas finally clarifies the race of her characters more clearly through their skin color and facial features that match those of the minority groups.

Suffice it to say, there is no bad element in this novel. Everything is well thought out and beautifully written. The book is engaging and takes the reader to a whole new world — a rather nice break from reality. This novel is an epic conclusion to such an incredible adventure with a compelling storyline and characters to love.